Wolves are known to have the funds available for new additions but as it stands, no first-team signings have been confirmed in January. 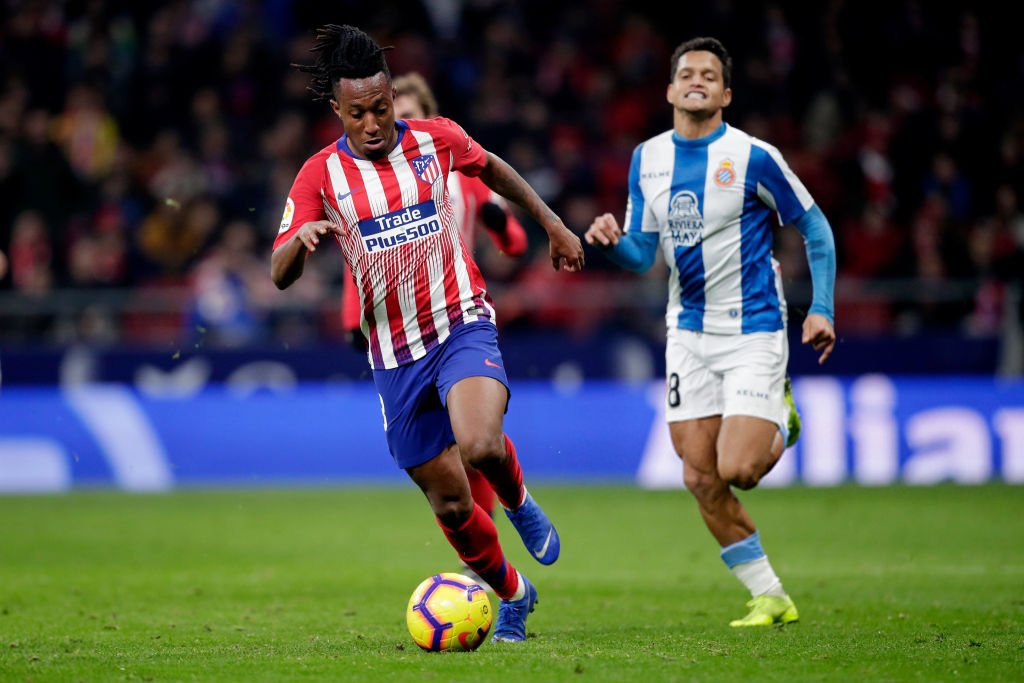 However, according to Columna Cero, the Premier League outfit are interested in signing a loan deal for the 23-year-old winger before the end of the month.

The Portugal international has made just two starts and eight substitute appearance in La Liga and the Champions League this season, and Los Rojiblancos are said to be ready to allow the player to join another club on a temporary basis.

Arsenal and AS Monaco have also been linked with Martins, who arrived the Wanda Metropolitano last summer.