Barcelona have reportedly expressed an interest in making an audacious move for Chelsea’s Olivier Giroud in their search for a new striker.

The La Liga champions are keen to strengthen their attacking options this month after Munir El Haddadi’s departure left Luis Suarez as the club’s only recognised forward. 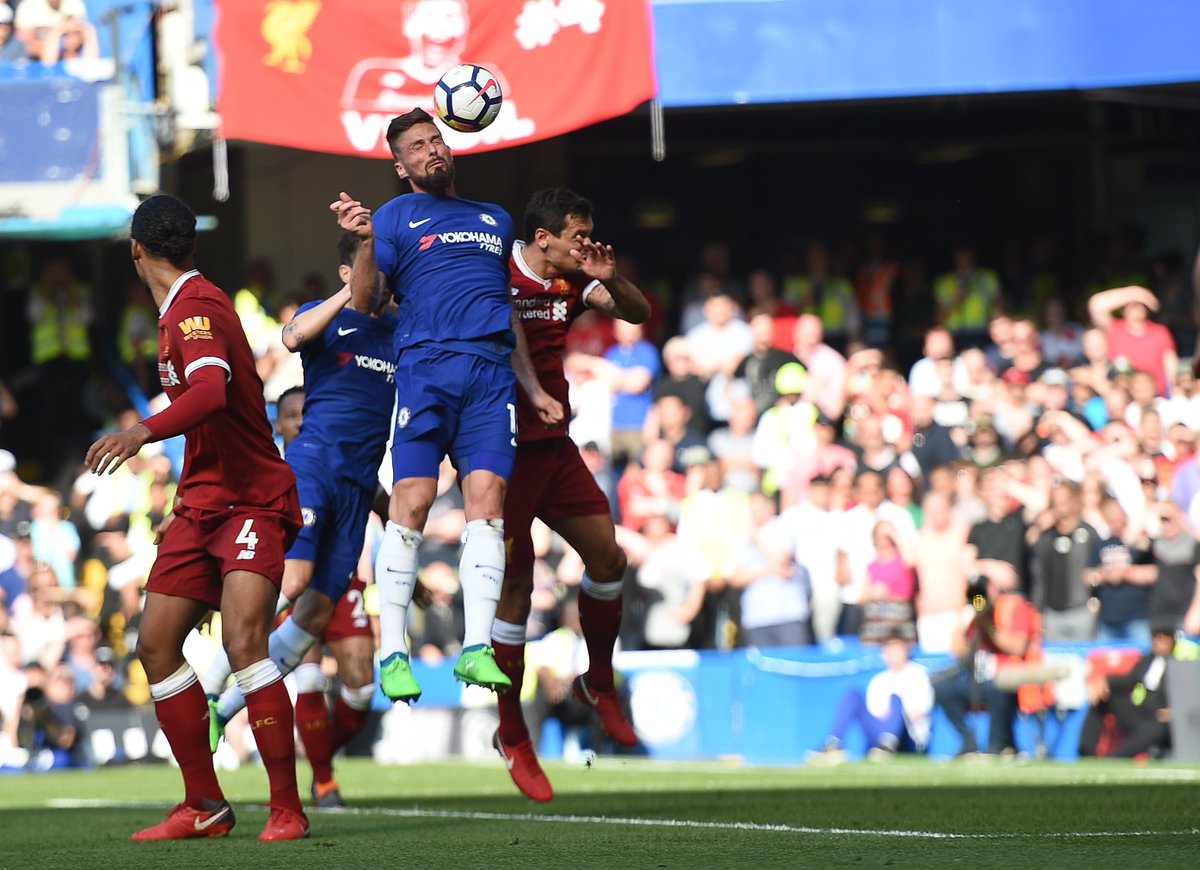 Barca manager Ernesto Valverde wants to increase his strength in depth and the Catalan giants have subsequently been linked with Cristhian Stuani and Giroud’s Chelsea teammate Alvaro Morata.

According to Spanish outlet SPORT, Giroud has emerged as a transfer target, with Blaugrana understood to have made initial contact with the Frenchman’s representatives.

Giroud’s contract expires at the end of the season and there is no extension has been agreed so far – although the Spanish champions would want any transfer to go through this month.

The report goes on to claim, the Blues would be willing to offload Giroud for around €15m but will only allow the exit of one of their forwards amid reports linking Morata with a move back to La Liga too.

Giroud joined the west Londoners from Arsenal in January and has gone on to make 42 appearances for the club.