Arsenal have reportedly expressed an interest in making a loan move for Sevilla midfielder Ever Banega, despite Unai Emery’s admission that the North London outfit are restricted to loan signings in January.

Emery has been told that permanent signings are off the cards until the summer transfer window due to heavy spending in 2018, coupled with a huge wage bill. 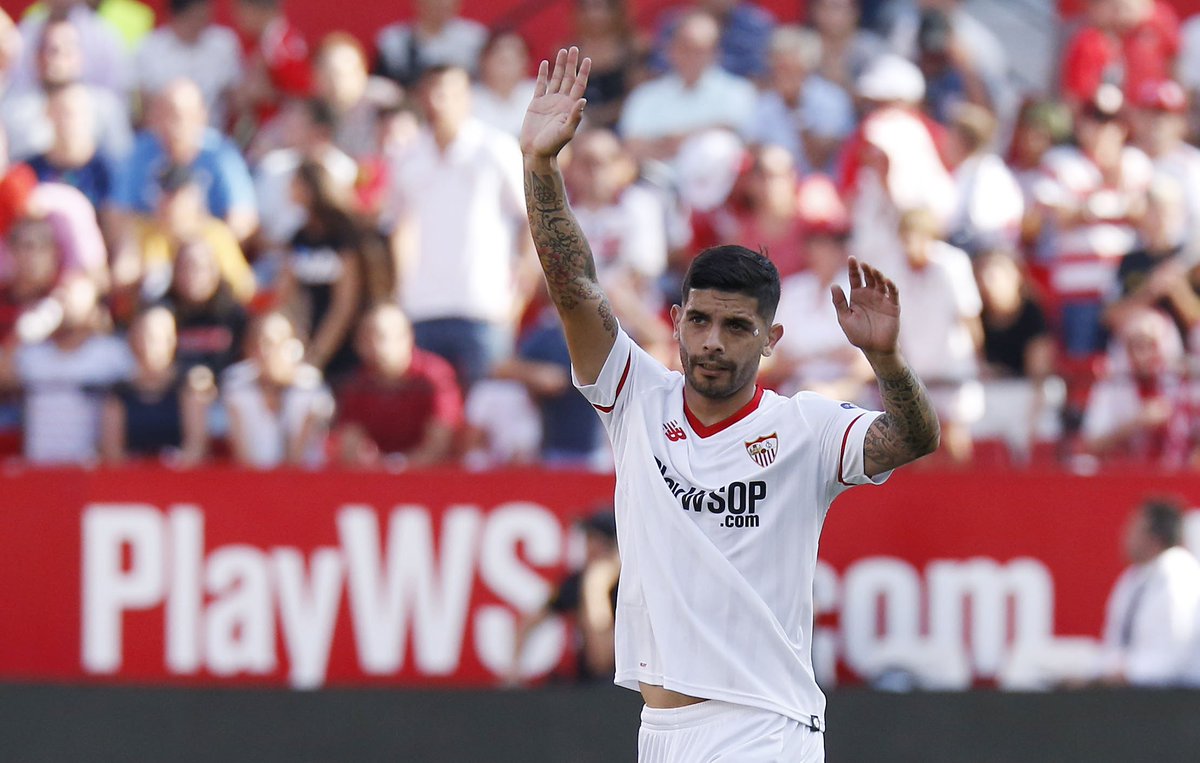 The Spaniard boss is happy with his current squad, but the 47-year-old manager is said to be keen to bring in a midfield replacement for Aaron Ramsey, who is likely to depart the Emirates on a free contract in June.

According to The Telegraph, Arsenal long-term target Banega is still on their target list, but the Gunners will have to come to an agreement with the La Liga outfit over an initial loan deal that can be converted into a permanent later this year.

The 30-year-old Argentine has scored 7 goals and made 3 assists for Sevilla this season.

Barcelona midfielder Denis Suarez is also wanted by the Premier League outfit, with personal terms said to have been agreed between the two sides.