Manchester United have reportedly tabled an official bid for Douglas Costa from Juventus, according to Calciomercato.

The 28-yer-old, who is yet to score this season has struggled for starts in Serie A, with just three times from the off in the club’s first 17 matches. 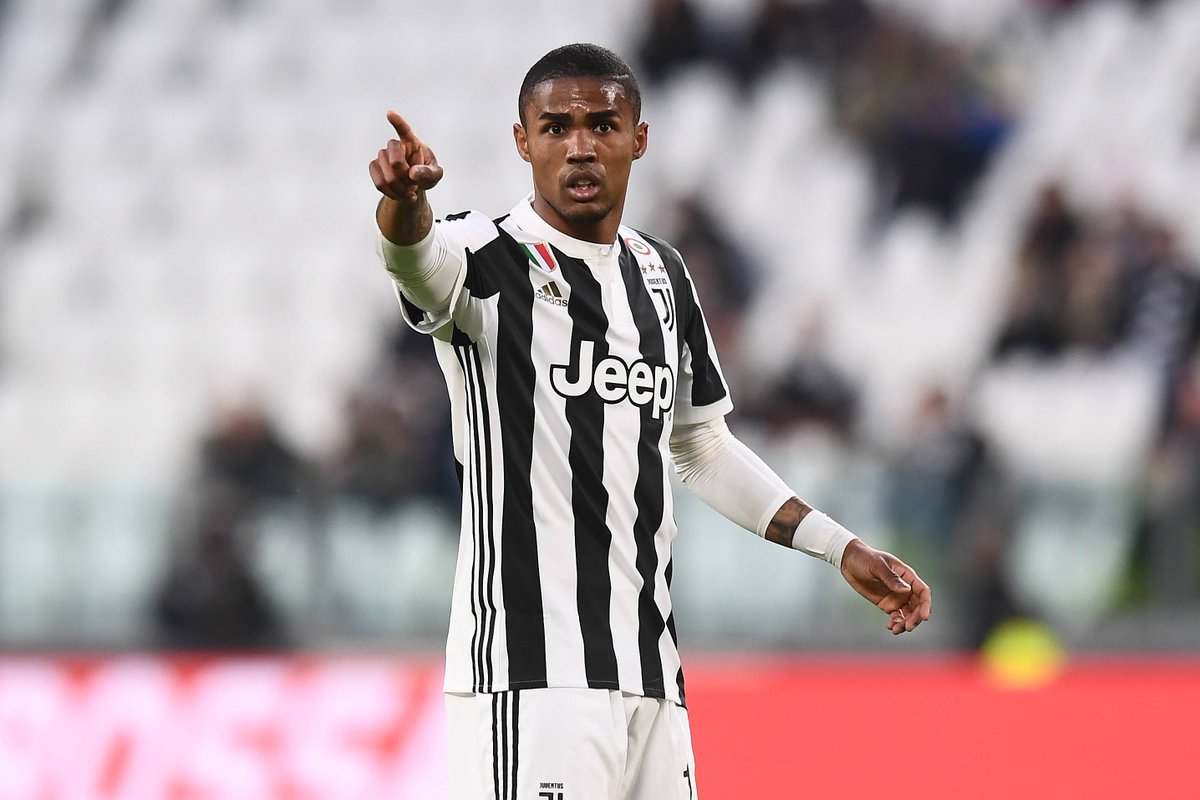 Despite he only joined the Italian champions on a permanent basis from Bayern Munich earlier this year, the Brazilian attacker could be on his way out of the Turin based outfit in the coming weeks.

The report suggests that the Red Devils have lodged a £54million offer ahead of the January window as they are keen to bolster their attacking options.

Costa racked up 12 Serie A appearances this season but has come off the bench nine times, leading to speculation that the Brazil international doesn’t have a long-term future in Turin.