Chelsea have reportedly joined Arsenal and Barcelona in the race to sign highly-rated Lyon midfielder Houssem Aouar, according to The Daily Mail.

The 20-year-old attacker, who refused to join Liverpool as a teen, has emerged as an ideal target for a number of European clubs since breaking into Lyon’s first-team ranks at the start of last season. 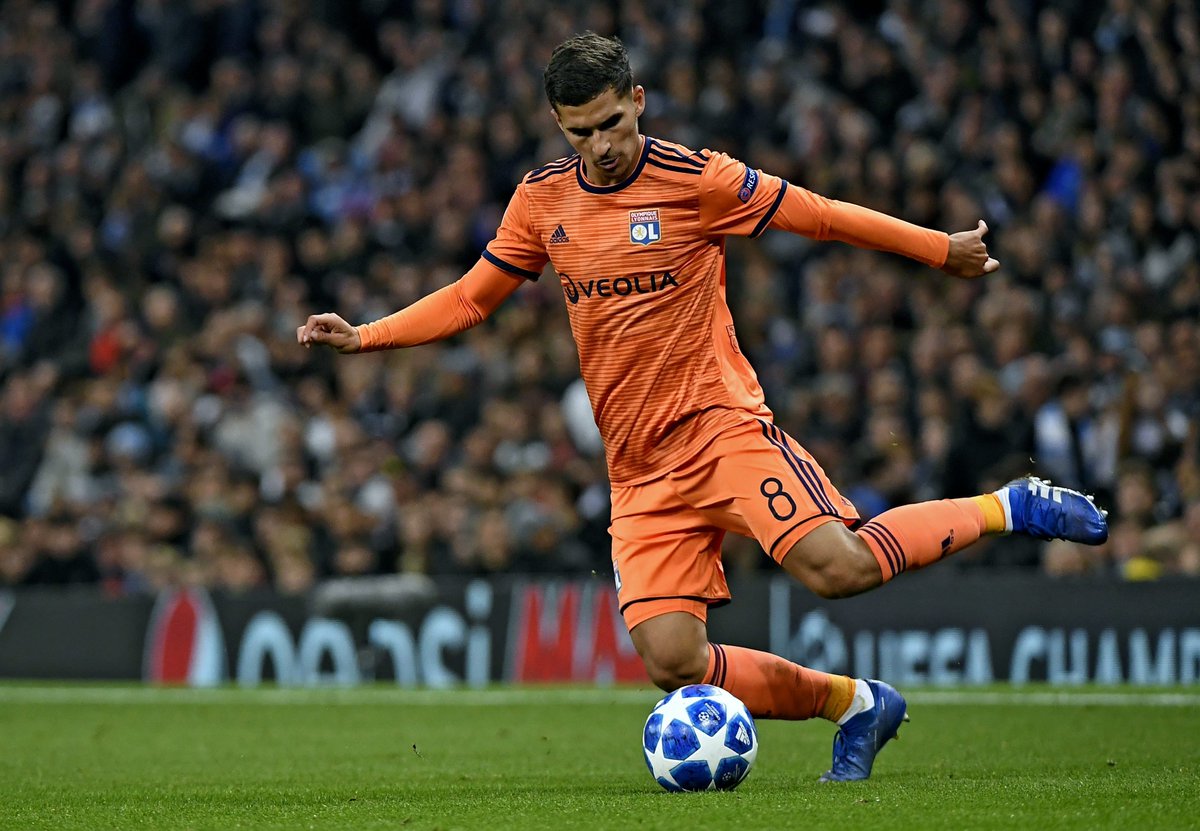 The France Under-21s international featured 32 times for the Ligue 1 outfit last season, and he has remained a consistent presence in the opening few months of the ongoing campaign, being used both through the middle and on the left.

Barcelona and Arsenal have both been tipped to make a move for the Frenchman this January, but the aforementioned report suggests that further competition has now been provided by Chelsea.

The west Londoners are allegedly looking to add to their creative options and are prepared to invest in Aouar for both the present and future.