The 25-year-old midfielder has impressed with The Owls this term, scoring four goals and providing two assists. He has caught the attention lately with stunning goals against Leeds and West Brom. 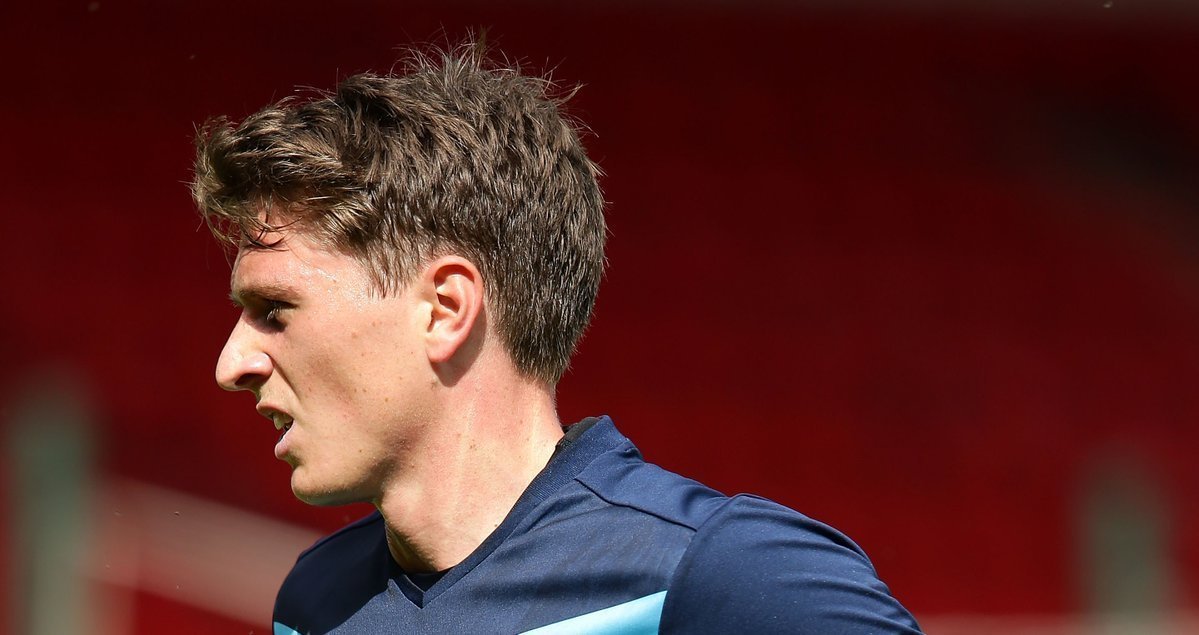 The report suggests that Wolves’ scouts have been watching him closely and are ready to act when the transfer window reopens this January.

Wednesday will certainly want a significantly a decent amount if they are going to sell their star player in the mid-season, especially given some of the fees that Wolverhampton have spent since the start of last season.