Premier League duo Manchester United and Arsenal are weighing up a January move for Hertha Berlin midfielder Arne Maier, according to Bild as cited by The Sun.

The 19-year-old German has played every single minute of Hertha Berlin’s Bundesliga campaign so far, establishing himself as an integral part of a team. 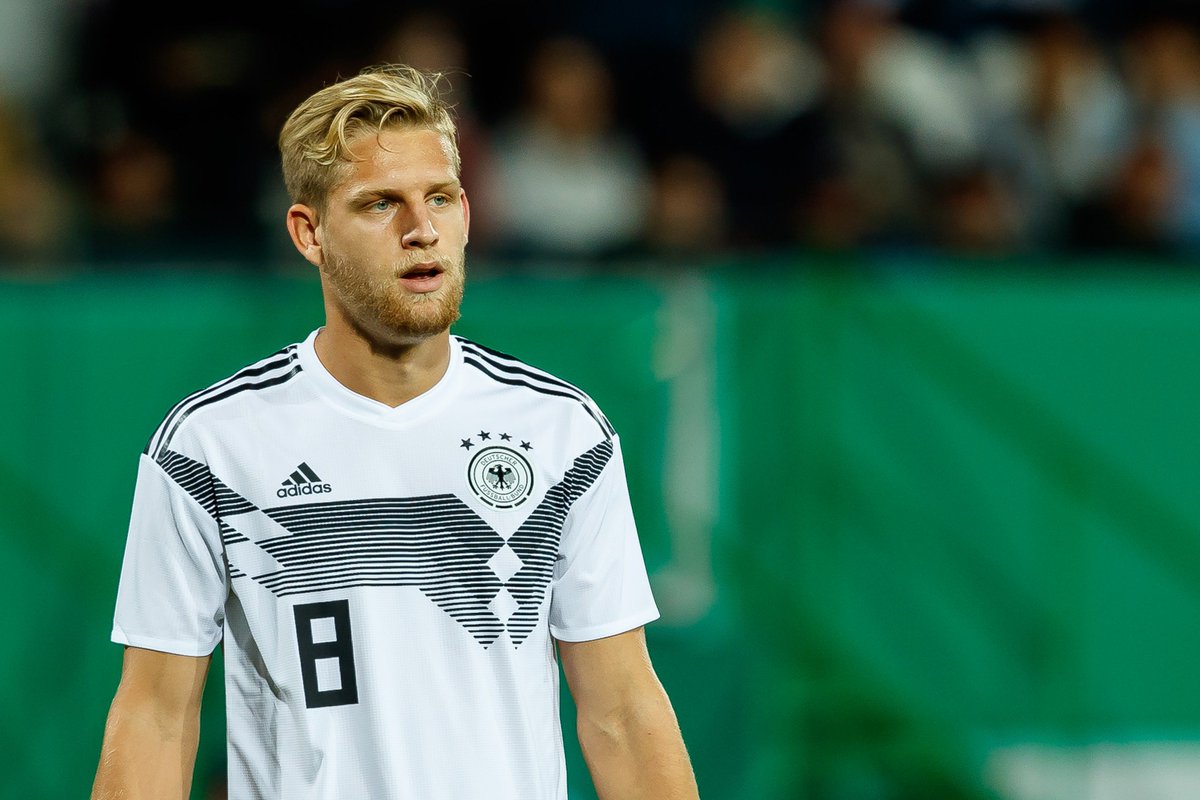 The teenager’s performance has attracted interest from European heavyweights, and Bild suggests that Manchester United and Arsenal are among the interested clubs for the midfielder’s services this January.

Both clubs are understood to have sent their scouts to watch the youngster in action and are contemplating an approach for the Germany Under-21 international.

Maier’s current contract with Hertha is valid until 2022.