The Premier League giants Manchester United have reportedly outlined their intentions to move for Lorenzo Pellegrini from AS Roma in the January transfer window, according to The Sun.

The Red Devils will look to revive to make a fresh bid to try and land the 22-year-old midfielder in the mid-season transfer window. 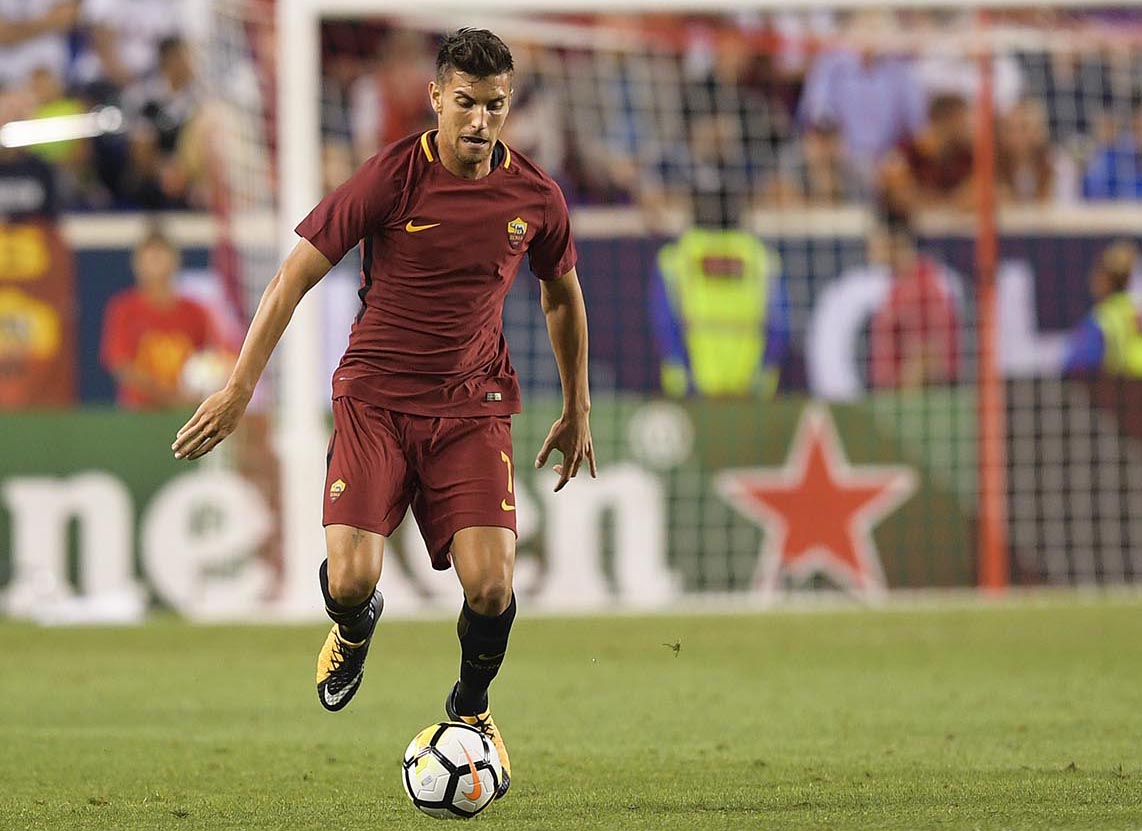 The report adds that Pellegrini was among United’s transfer targets this summer but the 20-time English champions did not follow through on their interest.

However, the report goes on to claim, there are some doubts as to whether Jose Mourinho will still be in charge at Old Trafford by January.

Despite the aforementioned report linking United with a move for the Italy international, the same story suggests that signing a new centre-back remains as the club’s priority in the new year.

Meanwhile, Manchester United will look to get back to winning ways in the English Premier League when they host Tottenham Hotspur on Monday night.