Chelsea are open to offers for Marcos Alonso but will demand at least £54m for his signature, claims Tuttosport.

The Blues have reportedly decided that they will not entertain any offers for a fee less than £54m.

The Spain international has scored 15 goals from 88 appearances for Chelsea since moving to the west London club in 2016, and the left-back remains the first choice on the left side of defence. 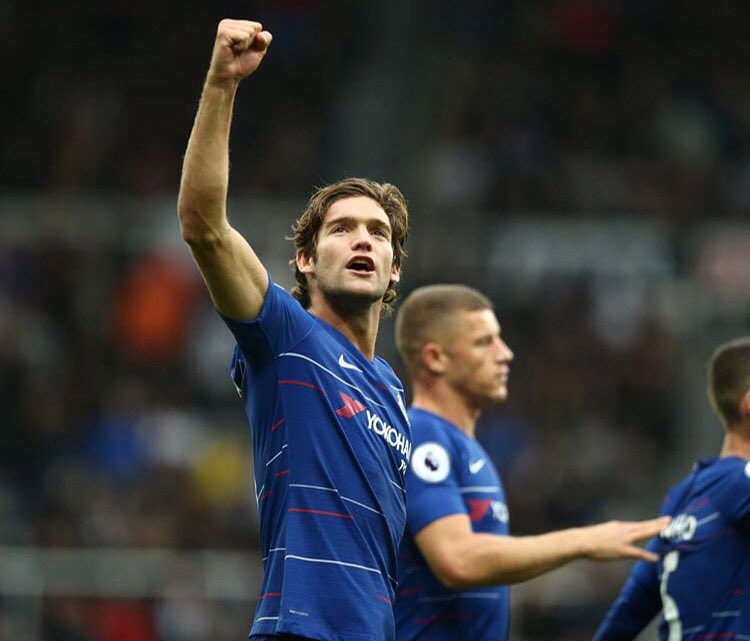 However, it has been reported that the Spaniard would be open to a future return to La Liga giants Real Madrid, where the 27-year-old spent the early stages of his career.

The Blues are unlikely to sell Alonso at this stage but according to the aforementioned report, the Premier League giants have set the player’s valuation at £54m.

The Spaniard still has three years left on his current contract at Stamford Bridge.