Real Madrid have reportedly “explored” the possibility of signing Celta Vigo striker Iago Aspas as the Bernabeu outfit look to bolster their attacking options late in the transfer window.

The Champions League holders lost Cristiano Ronaldo earlier this summer, with the Portugal ace completing a move to Juventus in a £99m deal. 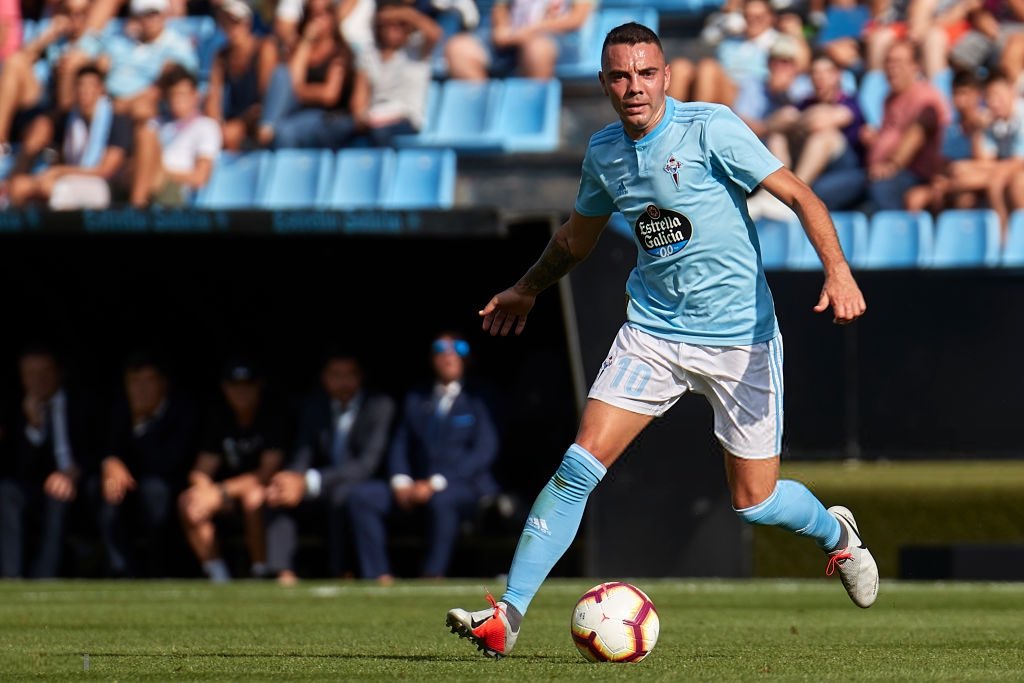 La Liga’s transfer window shuts down on August 31 and Los Blancos are believed to still be searching for an ideal attacker to fill the Portuguese’s boots at the Bernabeu.

According to Sport, Aspas has a €40m (£36m) buyout clause while the same clause in Valencia forward Rodrigo Moreno’s contract stands at €140m (£126m).

As a result, Real Madrid are believed to be considering a move for Aspas, who could provide back-up to the likes of Gareth Bale, Lucas Vazquez and Marco Asensio.