Arsenal have emerged as rumoured suitors for Paris Saint-Germain star Adrien Rabiot, according to Italian media website Calciomercato, as quoted by The Daily Mirror.

The Gunners are preparing to launch a bid to sign the 23-year-old midfielder, who is disillusioned with life at the French capital after a lack of playing time resulted in his exclusion from France’s World Cup squad in Russia.

The report goes on to claim that Arsenal boss Unai Emery could orchestrate a move to sign the Frenchman to strengthen his midfield options ahead of the 2018-19 season. 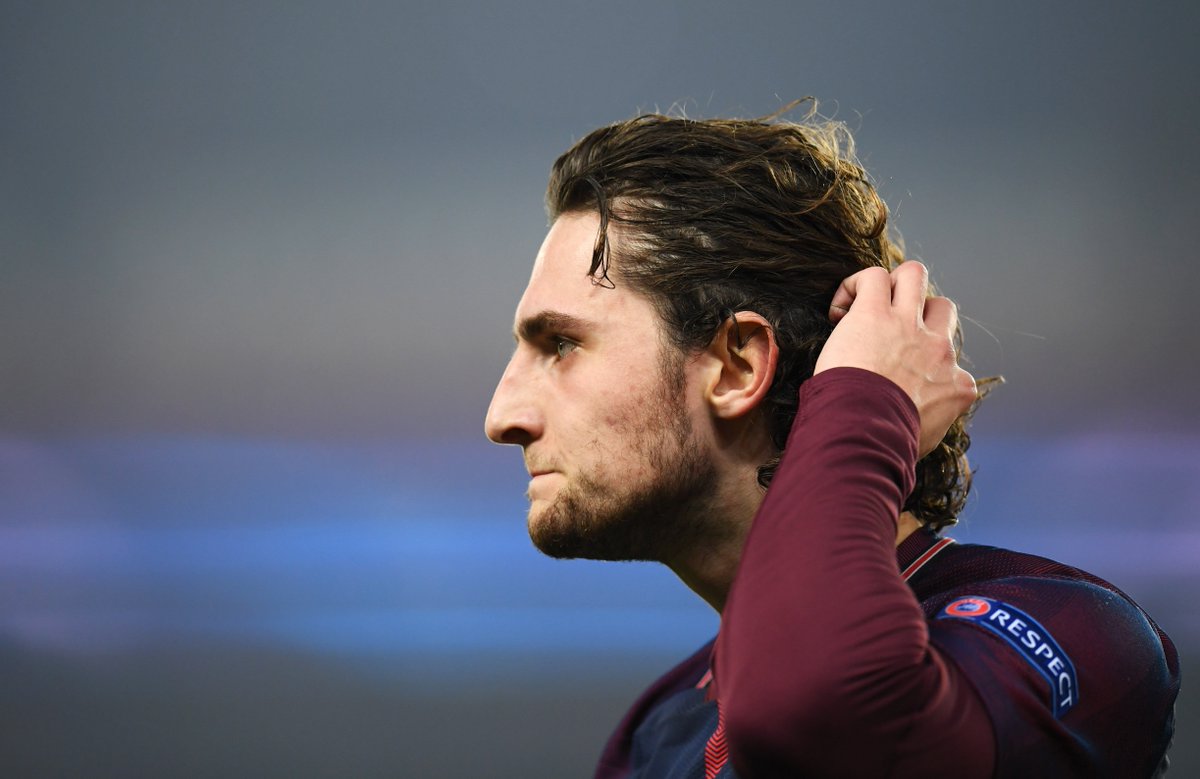 Rabiot has one year left on his existing contract with the Parisians which could open up the possibility of a cut-price deal in the upcoming transfer window.

He scored only one goal and registered five assists in 33 appearances in Ligue 1 this term, while the midfielder scored once in eight Champions League fixtures.

Arsenal haven’t won the Premier League title since 2003-04 when the Gunners became the first English club to finish a season unbeaten.