The Gunners brought Henrikh Mkhitaryan and Pierre-Emerick Aubameyang to the Emirates in January, and the report suggests that more new players are expected to arrive at the London club this summer.

Arsenal boss Arsene Wenger is said to be preparing for next season despite his doubtful future at the Emirates. 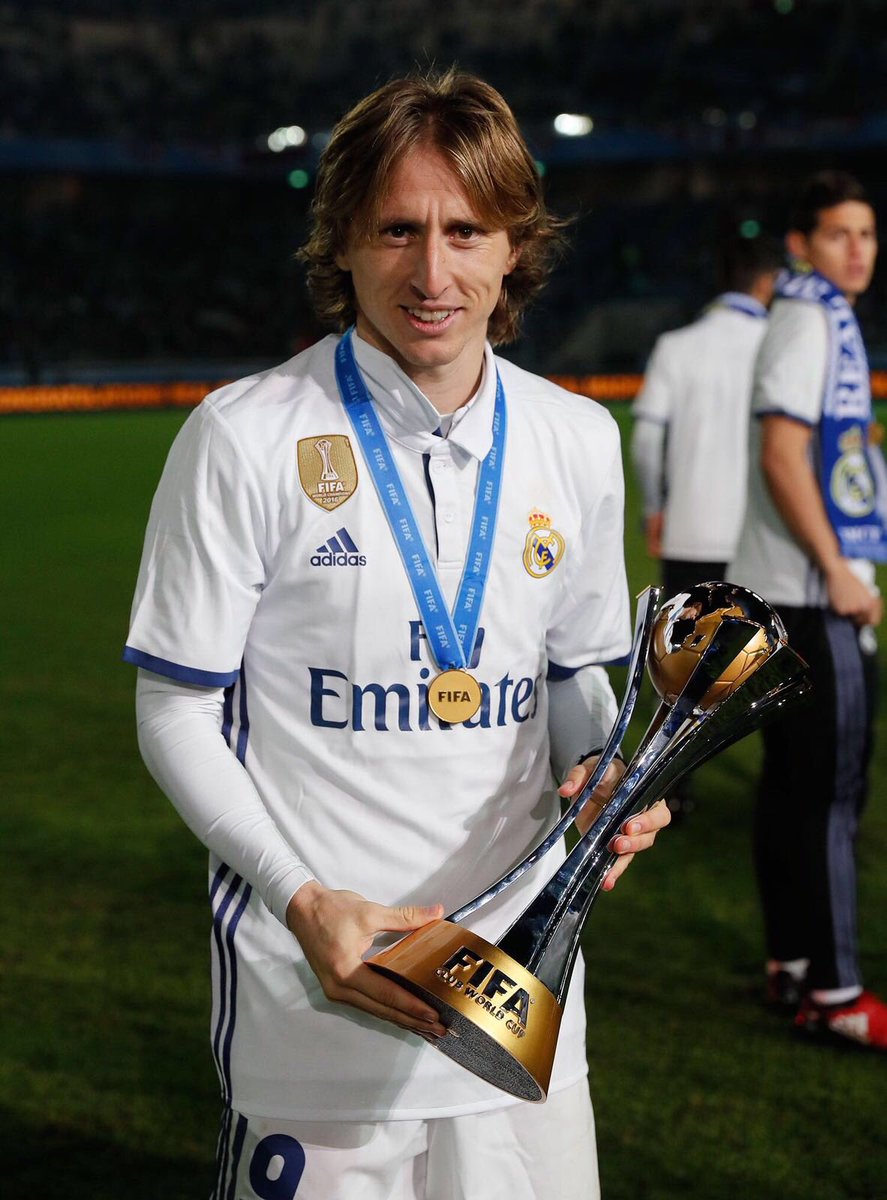 According to Don Balon, The French manager wants a replacement for Santi Cazorla, who is still struggling to overcome a long-term ankle injury, and Modric has been identified as the ideal option to boost the midfield department.

The Croatia international has a contract with Los Blancos until June 2020, but the 32-year-old midfielder future has recently been called into question as the European champions prepare to make big changes ahead of next season.

Modric has made around 250 appearances for Real Madrid, before playing for four years in the Premier League with Tottenham Hotspur.