Liverpool have emerged as rumoured suitors for Real Madrid defender Dani Carvajal, who is currently contracted to the Spanish giants until 2022.

The Reds are well stocked for defenders, with Joe Gomez and Trent Alexander-Arnold both are playing in the right-back role for much of the season. 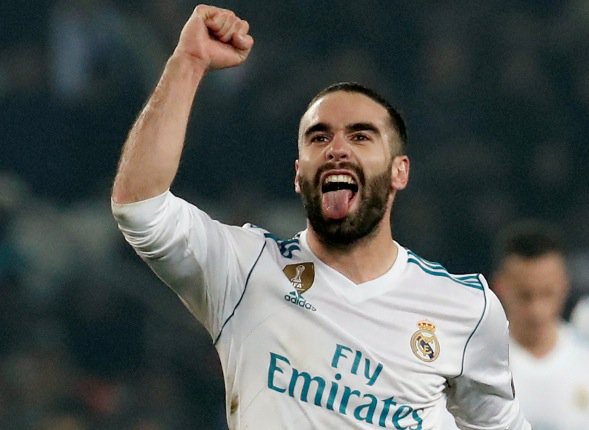 However, according to Spanish publication Don Balon, the Merseyside boss Jurgen Klopp is said to have identified Carvajal as a possible arrival in the summer transfer window.

The Spain international has spent the last five years at the Bernabeu, making at least 40 appearances in all competitions in three of the last four campaigns.

Los Blancos are said to be in a strong position if they want to keep Carvajal, with the 26-year-old only signing a new long-term deal in September 2017.