The Blues are lining up a swoop for Arsenal forward Olivier Giroud in January transfer window.

Chelsea boss Antonio Conte is keen to secure the 31-year-old veteran’s signature to create competition for places in his frontline, according to Spanish outlet Don Balon.

The France international was strongly linked with a move away from the Emirates over the summer with Premier League rivals Everton touted as a likely destination, although a move to Goodison Park failed to materialise. 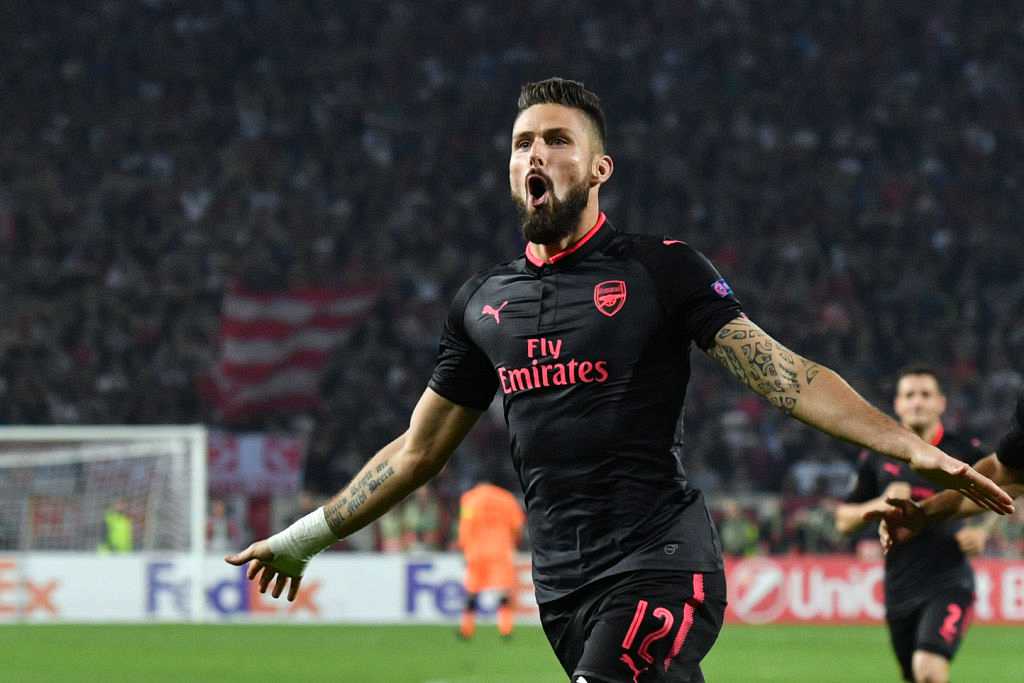 The reigning Premier League champions have only two recognised forwards in the form of Alvaro Morata and Michy Batshuayi, and the Italian boss Conte is said to be desperate to strengthen his options up front.

Giroud is not the only player Arsenal may lose in the new year, with recent reports claiming that Manchester City may launch a fresh bid for the 28-year-old Chilean Alexis Sanchez in the midseason.