Uefa Champions League 2017/18 season started last night and the Scottish champions Celtic welcomed Paris St-Germain to Celtic Park. The French team hammered the home team 5-0 and this is Celtic heaviest home European defeat in their history. People who bet on online gambling sites were disappointed by Celtic. Paris St-Germain were the highest spenders of the previous transfer window and they justified their spending with a convincing win. The most expensive player in the world Neymar opened up the scoring in the 19th minute to mark a perfect start in his first Champions League for PSG. 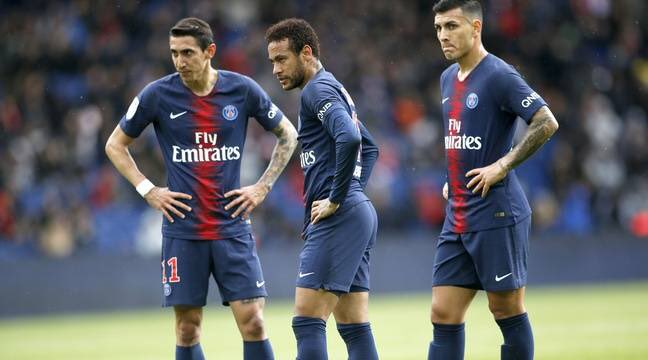 The French team was unleashing devastating attacks and their firing cylinders were on point. Another summer signing 18-year old Kylian Mbappe got on the score sheet after 34 minutes into the first half. This was from a Neymar cross from the right. PSG’s devastating front three wasn’t done yet, just five minutes before the end of first half Celtic conceded a penalty. The penalty was taken by Edison Cavani in the 40th minute to give his team a 3-0 lead before halftime.

In the second half, the Celtic defence came back a little bit more organized trying to deny Paris St-Germain from getting a fourth goal. The misery continued as pressure mounted upon the Celtic defence resulting in an own goal by Lustig in the 83 minutes. However, two minutes later after the own goal, the PSG defence was breached once again by Edison Cavani in the 85th minutes to grab his brace. Some fans including top online casinos fans’ eyes were covered by tears seeing their home team being embarrassed in front of them.

The Scottish outfit has now failed to keep a clean sheet in their last 20 Champions League games and is yet to win a group stage match since October 2013. Brazilian star Neymar has now scored five goals against Celtic, four goals for Barcelona and one goal PSG.