The Premier League has finally arrived, and yet the drama of the transfer window is nowhere near over. It was reported that in an interview with Tottenham Hotspur left-back Danny Rose, the Englishman revealed that time is running out for him to win a trophy and that he would tell the club that he wants to move should he wish to at some stage. It was also stated that he’d consider joining Chelsea or Manchester United before the deadline if Spurs wanted to let him go.

Last season, Tottenham Hotspur rocked the best defence in the Premier League, but a piece of that, Kyle Walker, has already left the club. While Kieran Trippier proved to be an apt replacement, maybe even an upgrade, at right-back, Spurs would need to sign a replacement if Rose left. This late in the transfer window, prices would inflate for buyers.

Antonio Conte’s three-at-the-back formation was a revelation last season, with Marcos Alonso and Victor Moses performing to elite levels on both sides as wing-backs. Despite Alonso being superb both in defence and going forward – claiming six goals and three assists in the Premier League – Chelsea have been heavily linked to Juventus left-wing-back Alex Sandro.

While Chelsea do need to strengthen for the bulked upset of fixtures for this season, as opposed to their Europe-less campaign of 2016/17, they shouldn’t feel the need to buy a first-choice replacement for either Alonso or Moses. The Blues don’t really need Danny Rose right now, especially if his price-tag is close to that of Kyle Walker. 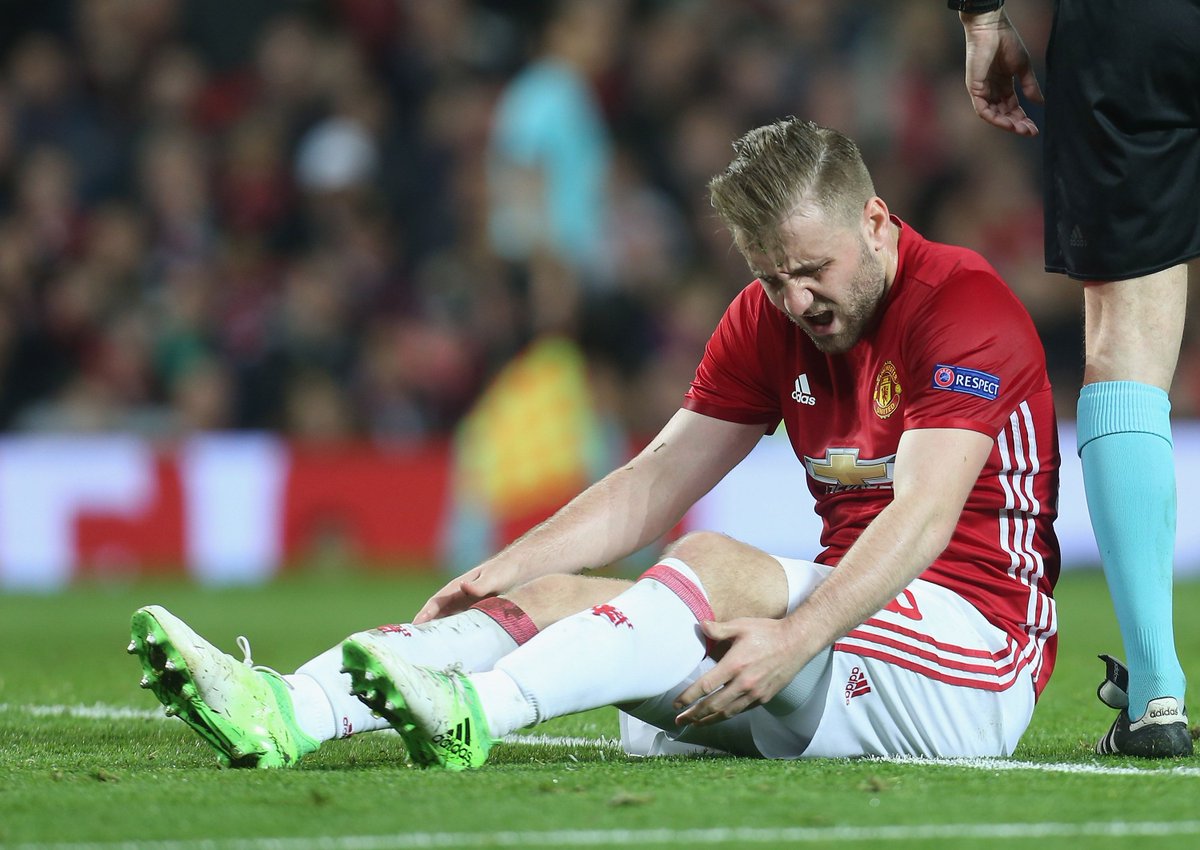 Manchester United did remarkably well to keep such a good defensive record last season amidst the injuries, but that was helped greatly by Jose Mourinho’s defensive team tactics, which resulted in fewer goals being scored. Given the attacking talent on the wings, at the front, and in centre-midfield, United need a sturdy backline to allow the attacking talents to push up and score goals.

Recently, the Red Devils loaned out Timothy Fosu-Mensah to Crystal Palace to get him game time, which would hint that, despite him not being a first-team regular yet, United are aiming to reinforce. They’ve already signed Victor Lindelof at centre-back and Nemanja Matic in midfield – who is an incredibly strong defensive midfielder – but the left-back position is in the most need of reinforcement.

With Antonio Valencia playing admirably at right-back, United have tried to move Matteo Darmian to left-back, which hasn’t been great. Marcos Rojo and Luke Shaw are regularly injured, and Daley Blind plays little better than a utility player. As a result, United have now been linked to Paris Saint-Germain’s Serge Aurier as well as Danny Rose, following his revealing interview. 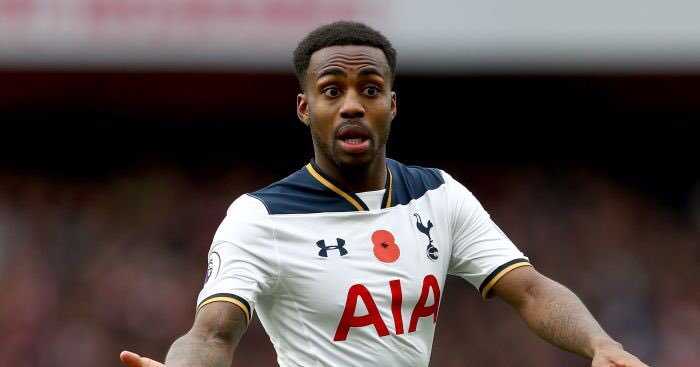 He may have said in an interview that he’d consider leaving to win trophies, but that doesn’t mean that he wants to right now; he hasn’t even handed in a transfer request. To add to that, Spurs have one of the best teams in the league, despite not making any signings this summer, and continue to improve.

It seems very unlikely that Danny Rose would leave in this transfer window, but then again, this has been a crazy summer.