Chelsea have raised their offer to £35 million in order to sign Alex Oxlade-Chamberlain from Arsenal this summer, according to The Daily Star.

The Blues are ready to test Gunners’ “resolve” with a huge money bid for the England international, who has just 12-months left on his contract at the Emirates. 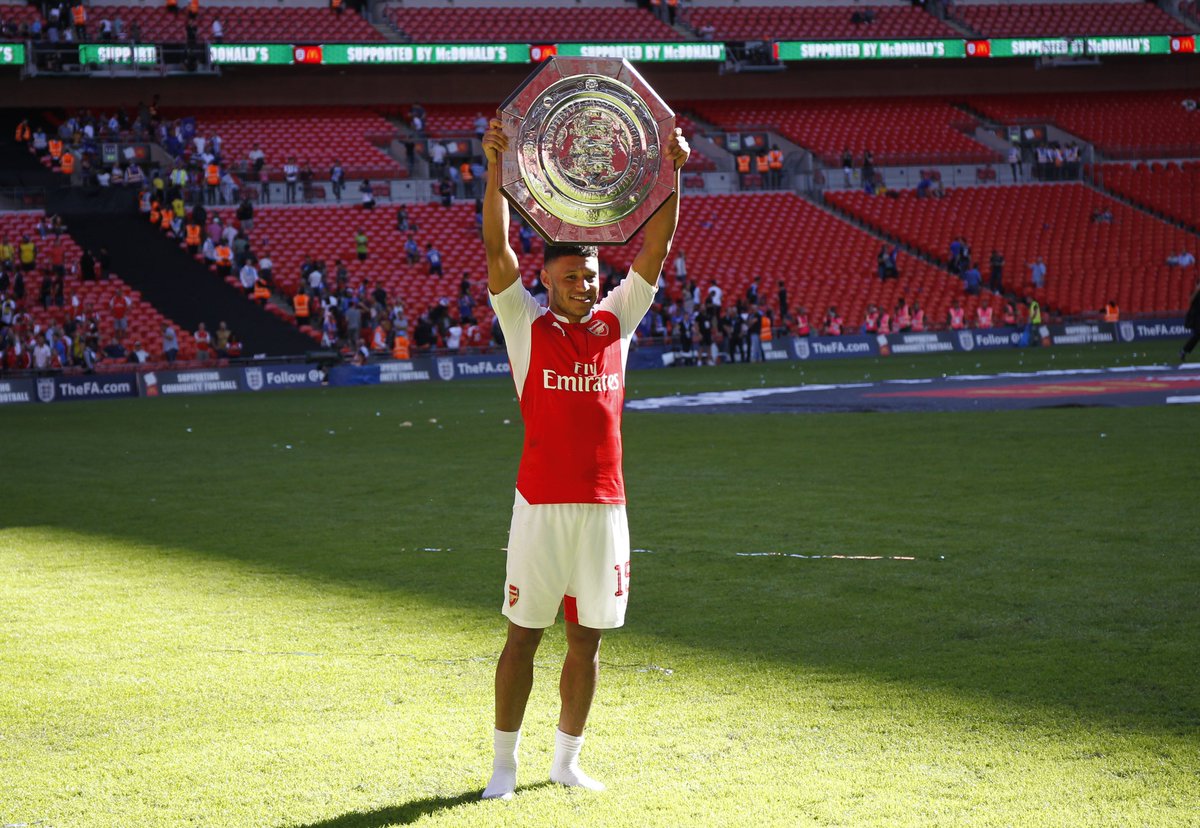 The Premier League champions have been linked with a number of players this summer but have so far only signed Willy Caballero, Tiemoue Bakayoko, Antonio Rudiger and Alvaro Morata.

The west Londoners are still believed to be in the race for new players before the summer transfer window closes, and the Daily Star is claiming that Chelsea boss Antonio Conte is a great admirer of Arsenal midfielder Oxlade-Chamberlain.

The same report adds that the 23-year-old himself is “attracted” by the idea of moving to Stamford Bridge this summer, as he would be able to play Champions League football.

Chelsea initially tabled a bid of £25m, but have since raised their offer to £35m to see if they can tempt the north Londoners into selling the playmaker.