New Chelsea signing Willy Caballero has expressed his delight at completing his move to the Premier League champions on a free transfer from Manchester City this summer.

The Argentine signed for the Blues after he was released by the City at the end of last season and becomes Antonio Conte’s first signing of the summer. 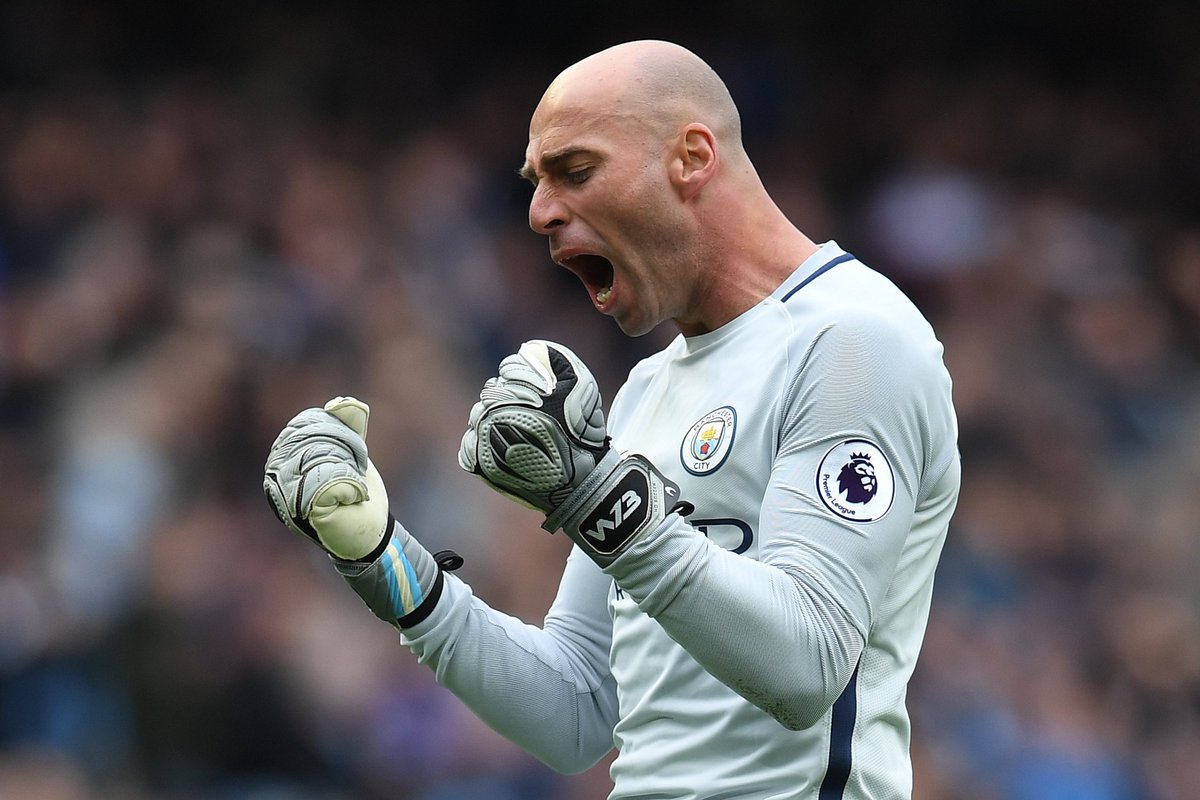 Conte moved quickly to sign in a new goalkeeper after 2nd choice stopper Asmir Begovic made a permanent transfer to AFC Bournemouth this summer.

Caballero said: “I am very happy to join Chelsea, the champions of England.

“I am looking forward to meeting the guys and helping the club achieve more success in the coming season.”

The west London outfit are believed to be on the lookout for new signings this summer and reports suggested that the English champions are on the verge of being able to confirm a deal to sign Tiemoue Bakayoko from Monaco.

Conte is keen to significantly further strengthen his squad to secure a return to the Champions League next term.