Liverpool have reportedly expressed an interest in signing Keita Balde from the Serie A outfit Lazio this summer, according to The Express.

The 22-year-old has enjoyed a stellar season for the Italians, scoring 16 goals in 31 league appearances last term.

The report suggests, Liverpool head coach Jurgen Klopp is said to be interested in signing the Senegalese forward to give the Merseysiders more pace out wide. 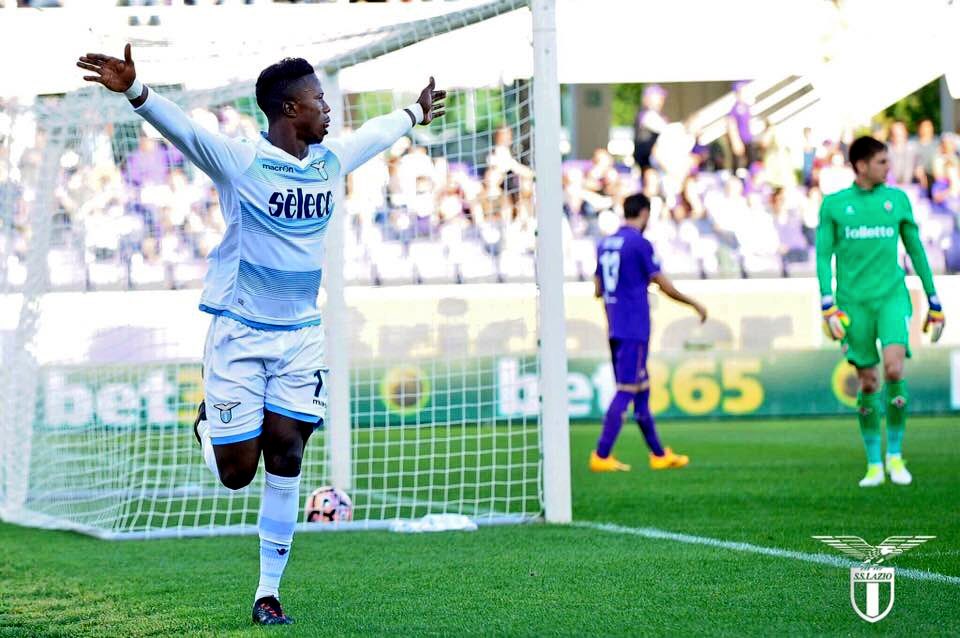 However, it is also believed that the youngster, who is a product of Barcelona’s La Masia youth setup – has agreed personal terms with the Serie A champions Juventus and is tipped to favour a move to the Old Lady rather than the Premier League.