Manchester United are reportedly considering to sell midfielder Adnan Januzaj this summer after a disappointing loan spell at Sunderland, according to the Daily Mail.

The 22-year-old was migrated off to the Black Cats at the start of the season after finding that he would not be getting much first team exposure under United boss Jose Mourinho. 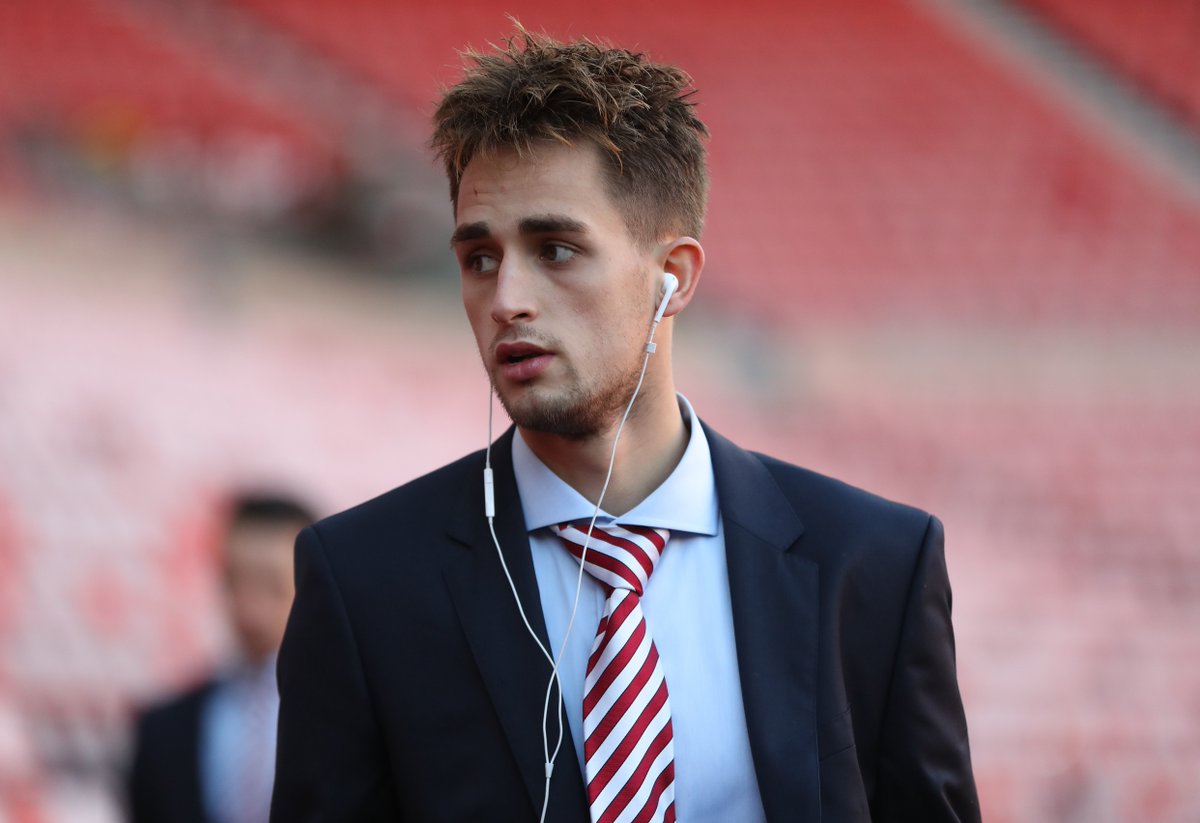 During his time at the North East, the Belgium international has made 21 Premier League appearances, failing to score a single goal during his tenure, and he was also sent off in the club’s 1-0 defeat to Tottenham Hotspur in September.

The report suggested, the Red Devils wanted Januzaj to make an huge impact at the Stadium of Light, but they have concerns over his versatility, which is now why they are ready to offload him permanently.

It is believed that clubs in Europe have expressed an interest in the Belgian, who has only a year left on his contract at Old Trafford.