Manchester United are reportedly being linked with Fiorentina winger Milan Badelj after reports emerged the Premier League giants have checked him out.

United boss Jose Mourinho will be looking to strengthen his midfield options at the end of the season and the Croatia international is reported to be on his radar. 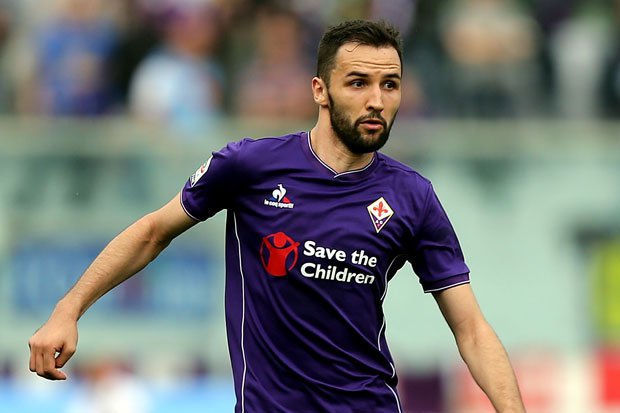 Reports in the Italian press claims – United had scouts present as the Viola took on Roma in the Stadio Olimpico, and Badelj was the prime target.

Roma themselves are also believed to be interested in the 27-year-old playmaker, while fellow Italian clubs Inter and AC Milan could lure him the chance to stay in Italy.

However the possibility to play in the English football with a club like Manchester United is definitely to appeal to Badelj, should Reds make a bid in the summer.