The key turning point for Sunderland last season was when Sam Allardyce made moves in the January transfer window to reinforce the squad before a fierce relegation scrap. He signed three influential players in Lamine Kone, Jan Kirchoff, and Wahbi Khazri, and they proved crucial to the Black Cats avoiding the drop. Now it looks as though the former England manager may have pulled off a similar swoop at Crystal Palace, and the London club could have what it takes to go on to fight another season in the Premier League next term. 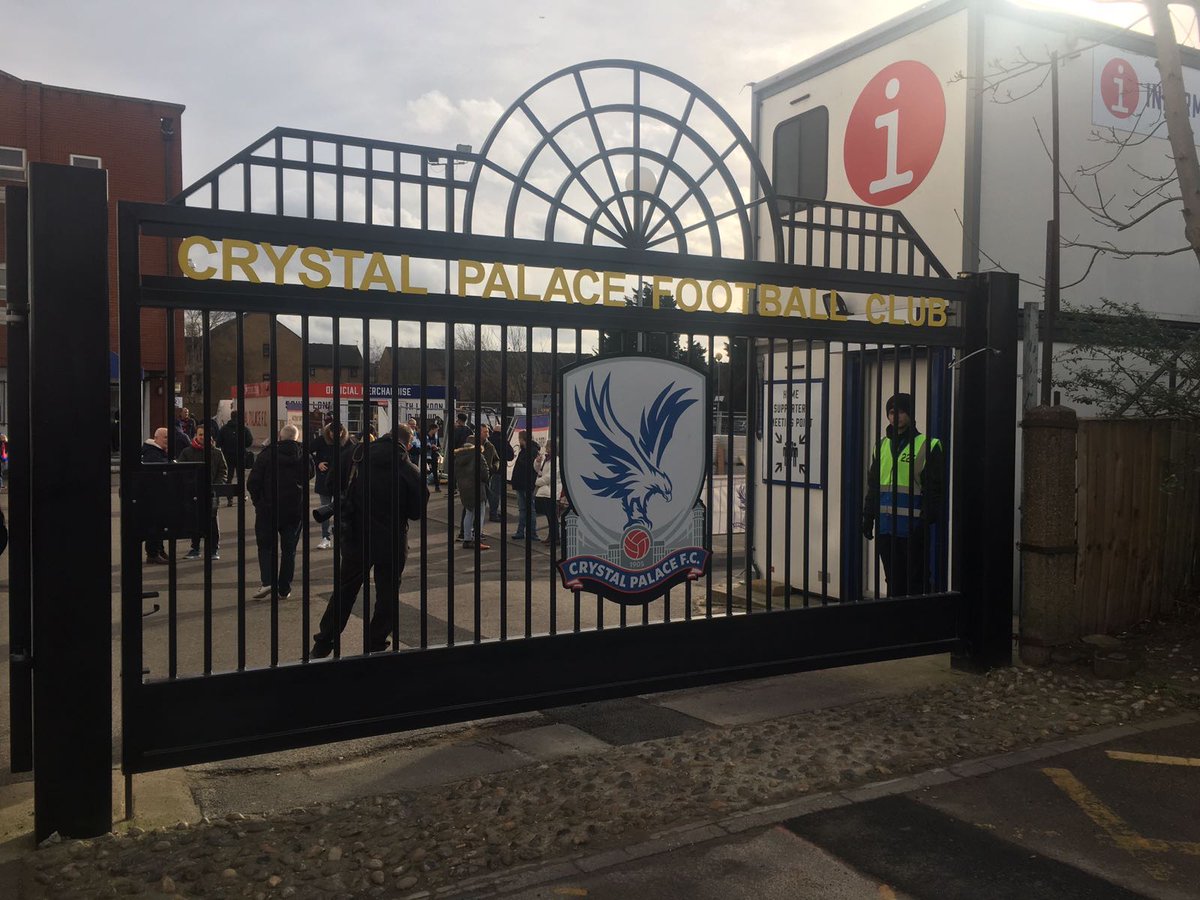 Allardyce recorded his first win as Palace manager in the 2-0 victory over Bournemouth at the Vitality Stadium, but his side remained in the bottom three, two points behind Swansea City in seventeenth place.

Palace have been busy in the transfer market, and have brought in Patrick van Aanholt, Mamadou Sakho, Jeffrey Schlupp, and Luka Milivojevic. They have also kept hold of important players including Christian Benteke and Wilfried Zaha.

Sakho has not featured at all for Liverpool this season after a fall out with Jürgen Klopp in the summer, but the Anfield club were still seeking £20 million for the Frenchman. The formidable defender never really managed to live up to his potential with the Reds, but during his time at Paris Saint-Germain ,he was a key member of a squad that won all four domestic trophies. Palace have been woeful in defence this season, and have conceded 41 goals in 23 games. This is on a par with Bournemouth and only Swansea, Hull, and Sunderland have been breached more times. Allardyce’s primary job at Selhurst Park is to stop leaking goals, and Sakho should help strengthen his rear guard nicely.

Van Aanholt (see video above) is one of Allardyce’s old charges from Sunderland, and the Dutchman is another impressive addition to the Palace squad. The 26-year-old will bolster the defence further, but also provide attacking threat down the flanks. He has already chipped in with 3 goals and an assist for Sunderland in this campaign, and he registered 4 goals and 3 assists last term. The addition of Van Aanholt could mean that Allardyce plans to use Schlupp as a left-winger, and the two players could form a deadly alliance down the left flank.

Milivojevic was signed from Olympiacos, and the defensive midfielder will also contribute to improving Palace’s goals against record. All these signings look like shrewd acquisitions that can instantly improve the team. Possibly more importantly, though, Zaha remained at Selhurst Park after speculation that Tottenham Hotspur were interested in signing the player.

With the defensive problems now seemingly addressed, Palace will look to shut opponents out and hit them on the counterattack. Zaha will be key to this strategy, as will Benteke, the huge target man in the middle. It’s early days, but the win over the Cherries and this successful transfer window could spell the start of a drastic turnaround for the Eagles. Allardyce may yet maintain his record of having never been relegated from England’s top flight.