Liverpool are reportedly planning a January move for Roma midfielder Leandro Paredes, according to The Sun.

The 22-year-old midfielder, who has made 14 league appearances for the Giallorossi this season, is said to be surplus to Luciano Spalletti’s requirements. 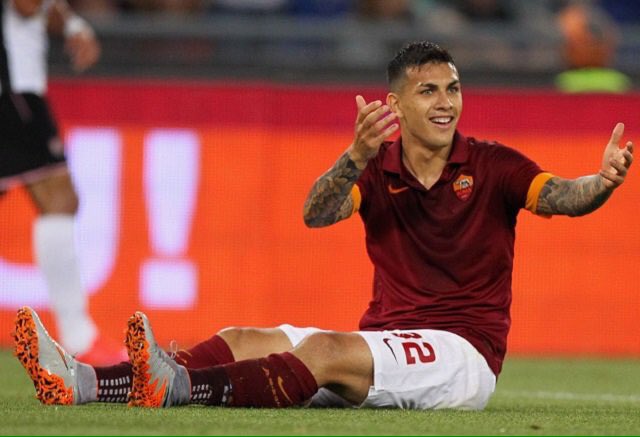 The report claims, Liverpool manager Jurgen Klopp is eager to reinforce his squad following a slight slump in the Premier League, and sees the Argentine as an ideal addition to Anfield.

The report adds that the Reds’ offer will be £22.5m plus £4m in add-ons for the playmaker, who has started only six games in Serie A this season.

Plenty of other Premier League clubs such as Arsenal, Chelsea and Tottenham Hotspur are said to be interested in Paredes’s services.