The 27-year-old striker has been a regular among the substitutes this season, with manager Jurgen Klopp preferring to start Firmino alongside Coutinho and Mane.

Sturridge, who has started just four league games in this campaign – it has been reported that he will seek a move away from the Merseyside outfit in January when the transfer window reopens. 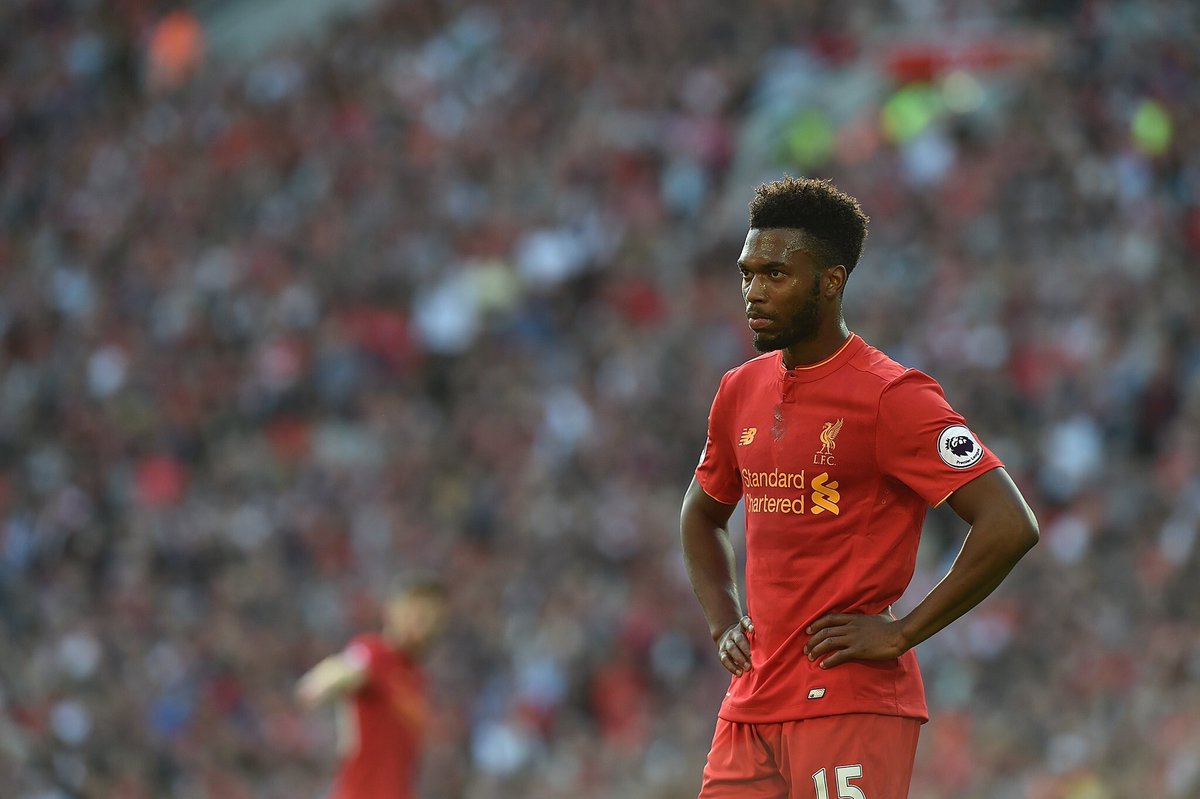 Tottenham Hotspur may be one of the club’s are said to be interested in acquiring Sturridge’s services.

The England international has scored four times this season, all of them coming in the EFL Cup.