Bitter North London rivals Arsenal and Tottenham Hotspur are set to clash at the Emirates Stadium on Sunday in a game that will be a key indicator into the potential for either side in putting forward a Premier League title challenge.

Although only three points separate the sides ahead of the game, the respective teams enter the fixture in contrasting form.

Arsenal started the season slowly with only one point from their first two Premier League games.

Spurs meanwhile remain the English top flight’s only unbeaten team, but Mauricio Pochettino’s side have failed to record victory in their last six outings. 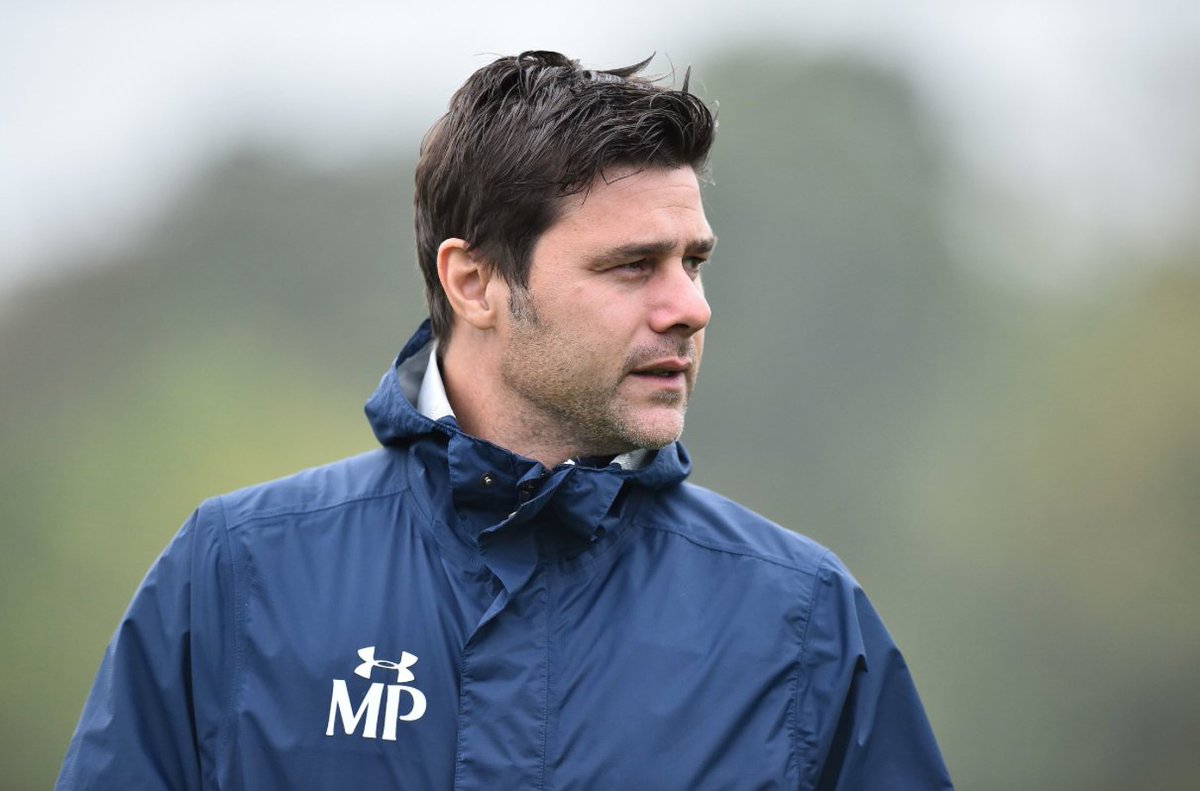 Wenger has selection dilemmas ahead of the game, with top-class players vying for starting berths all over the pitch.

Alexis Sanchez has been fielded as the side’s lone striker in recent times and excelled, but the return to fitness of Olivier Giroud offers Arsenal a different threat in the final third.

The Gunners also have an enviable mix of guile and grunt in the heat of their midfield, with the French boss having decisions to make in the boiler room.

Spurs have looked slightly toothless in attack of late largely due to the absence of goal machine Harry Kane, who is said to be on the verge of a first-team return.

Only three goals in their last six games is an indicator of Pochettino’s side’s struggles and there is little doubting that the return of last season’s Premier League top goalscorer would be a massive morale boost for the visitors.

Defensive lynchpin Toby Alderweireld is also closing in on a return, with the pair set for late fitness tests, while Mousa Dembele will surely be sidelined after being injured in midweek. 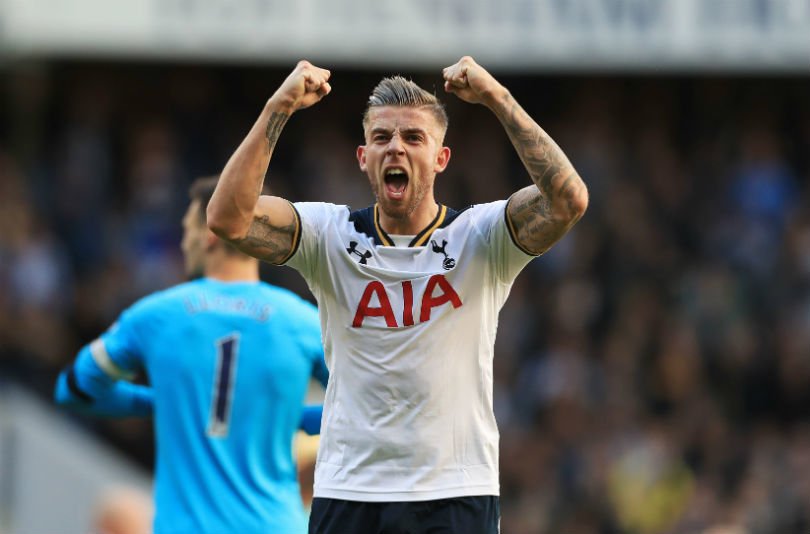 For Arsenal, a statement of intent by beating their rivals would continue an excellent run and show that the Gunners have what it takes to put forward a consistent Premier League title challenge.

Spurs meanwhile are against the ropes and the odds are against them, but the newfound mental toughness that Pochettino has instilled could see them show a defiance that reminds the footballing world of their collective ability.

Previous meetings between these sides have been close, with the last five encounters resulting in a win for each side and three draws.

It should be a high-quality and passionate affair at the Emirates, with the victor potentially looking back on the win as an important three points in a title challenge.