Arsenal are reportedly interested in a £26 million bid for Jose Gimenez as they look to fend off competition from Premier League rivals Manchester United to sign the Uruguayan defender.

According to the Daily Express, the Gunners have prepared to make a move for the 21-year-old centre-back, with Atletico wanting a bid somewhere around £52 million, that is a much closer to Gimenez’s release clause. 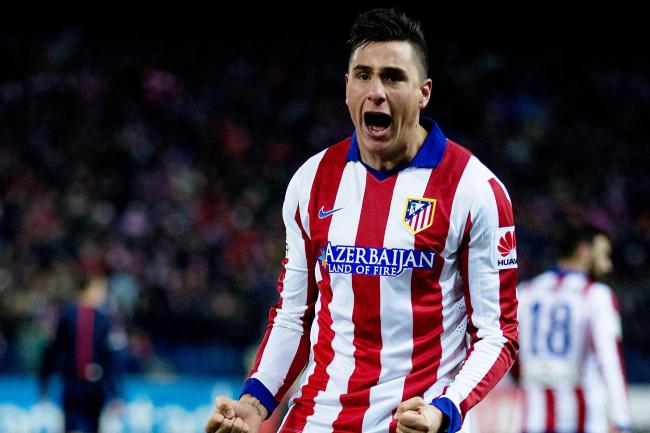 However, it appears that the Red Devils are much more desperate for a centre-back than Arsenal are, with Chris Smalling has struggled this term and Phil Jones has suffered various injuries in recent seasons.

Arsenal, meanwhile, have plenty of centre-backs on their ranks, as manager Arsene Wenger is able to call upon the likes of Mustafi, Koscielny, Gabriel, Holding and Mertesacker, while Calum Chambers is currently serving his loan at Middlesbrough.