The Italian giants AC Milan are reportedly preparing a January move for the Argentine midfielder Erik Lamela from Tottenham Hotspur, as per the Calcio Mercato Web.

The 24-year-old maverick moved to the White Hart Lane from AS Roma back in the summer of 2013 and has since gone on to make 115 appearances and set up 19 goals for the north Londoners. 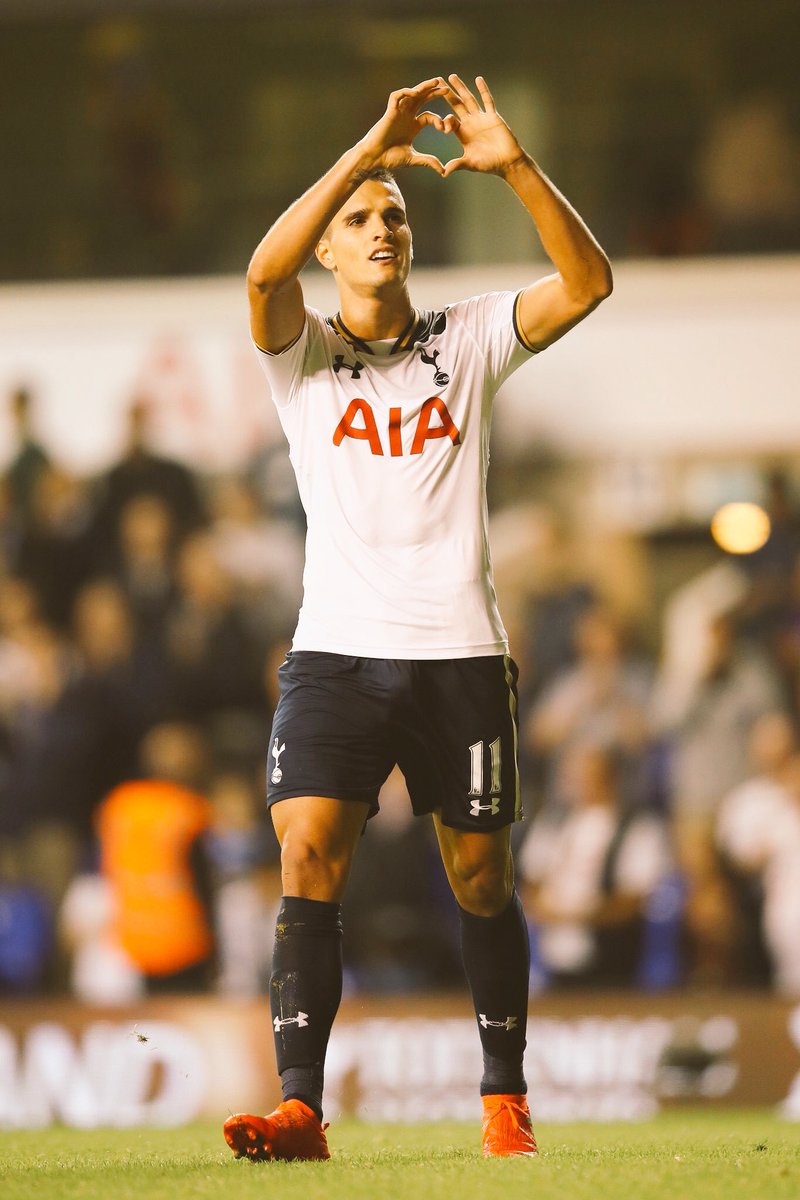 The report claims, Milan CEO Marco Fassone and sporting director Massimo Mirabelli both have started talks over a potential transfer earlier this week.

Lamela, who spent two years spell in Serie A before making a move to Spurs in 2013, has enjoyed his stunning individual season under Mauricio Pochettino last term, scoring 11 goals and provided 10 assists in all competitions.

However, it remain to be seen whether Spurs’ manager could find someone, who would be an ideal replacement of the South American.

Lamela’s current contract valid until the summer of 2020.