The Cyprus international, who joined the Italian champions from Enosis Neon Paralimni in 2014 and it is understood that he is on the verge of making his first-team appearances for the Old Lady.

According to The Express, the Red Devils have closely monitored the 18-year-old’s performances in the UEFA Youth League and could make a move in the winter transfer window next year in January. 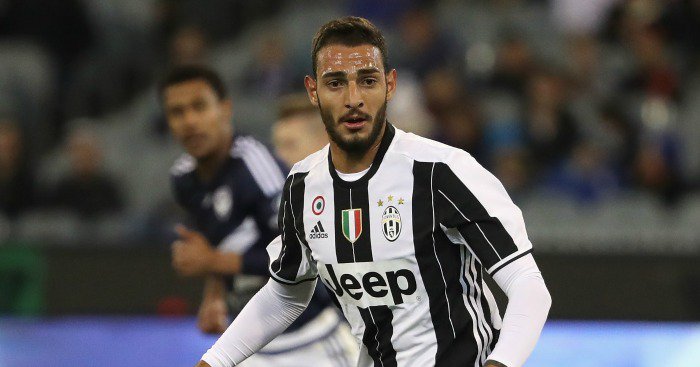 The 20-time English champions are believed to have been impressed with Kastanos’s performances in youth fixtures and could make another raid on Italian champions in the near future.

The teenager, who has still yet to make a first-team appearance in Serie A  – is currently negotiating his contract with the Turin giants, which would see him a pay hike but also allow Juventus to increase his minimum fee release clause to £17m.

Kastanos, who has been capped by Cyprus twice, is a central midfielder capable of playing further up the pitch.