Chelsea are reportedly considering to launch a £46 million bid for Sporting Clube de Portugal midfielder Joao Mario, according to Goal.

Chelsea new boss Antonio Conte is keen on signing the new midfielder ahead of the new season and has identified the Portuguese as one of his top targets. 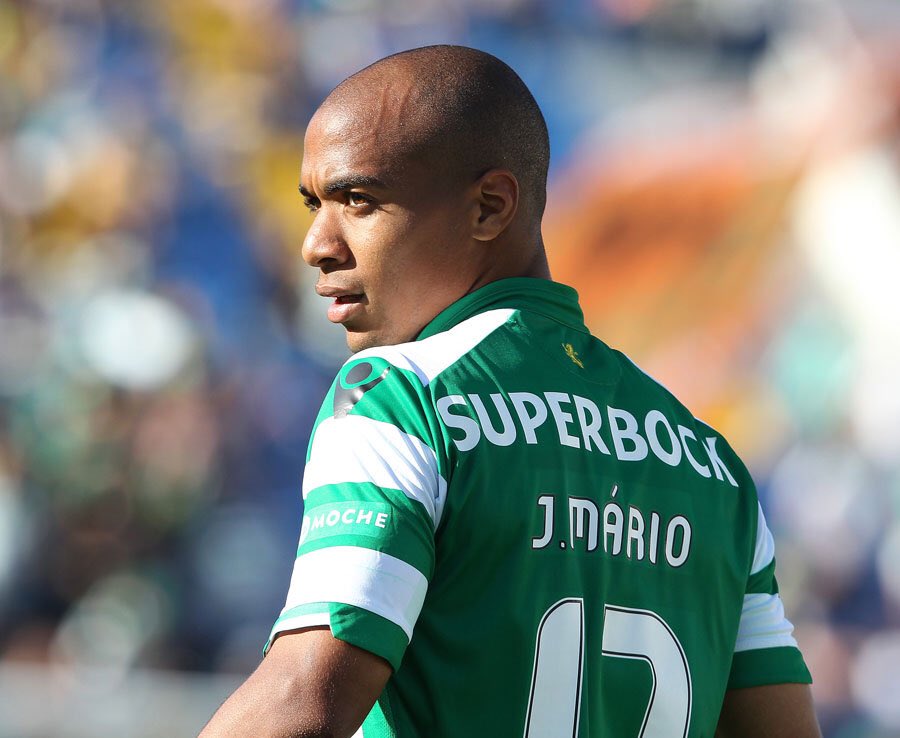 The 23-year-old, who is tied to Sporting until 2020 – was one of the excellent performers last season, scored six goals and registered 11 assists to help his side finish 2nd in Primeira Liga.

The report adds, Manchester United could also join the race to land Mario if they fail to secure the services of Juventus midfielder Paul Pogba.

Having played a key role in Portugal’s Euro 2016 triumph last month. Mario has scored 14 goals in 75 appearances for Sporting since his senior debut in 2011.