It is believed that Arsenal boss Arsene Wenger is desperate to re-shape his attacking ranks ahead of next season, having seen his side score 59 premier league goals so far this term.

The Mirror has claimed that the Gunners are reportedly considering a services of Liverpool striker Daniel Sturridge in a £30m deal. 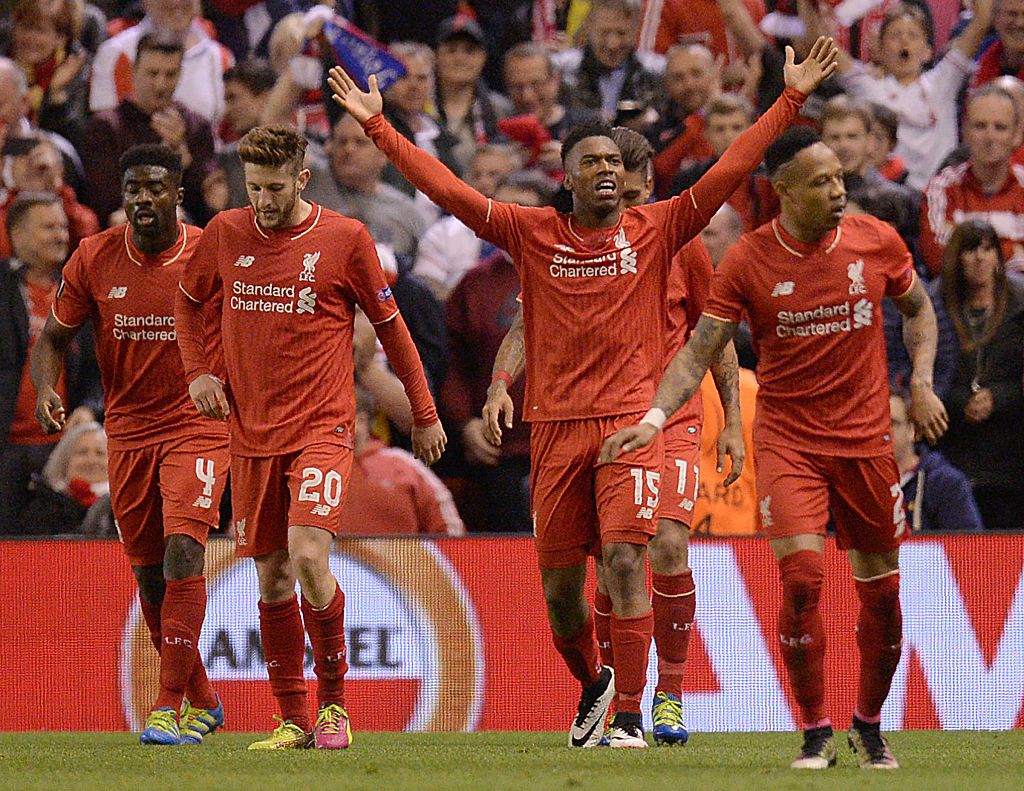 However, the 26-year-old ‘injury prone’ striker insisted that he was happy at the Merseyside, despite reports to his future move.

The England international’s future at Anfield is remain uncertain at present, as Reds manager Jurgen Klopp has left him on the bench in favour of Divock Origi most of the time.

Sturridge has scored 8 Premier League goals in 13 appearances for the Reds this season so far.