The 18-year-old defender, who is also capable of playing as a winger, has been part of the Brazilian club’s ranks since 2015. 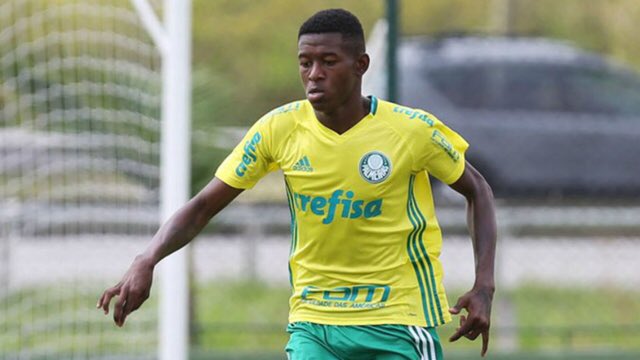 Barcelona have already made a move for the youngster, while Juventus have also been closely monitoring the left-back, but Calciomercato suggests that Manchester City have first dibs.

Barca and Juve are supposedly unable to start negotiations because Palmeiras are obliged to inform the Citizens of talks with any interested suitors, as per an arrangement that was put in place when Gabriel Jesus swapped clubs in 2017.

With a lack of experience, it would be a surprise if Luan arrived at the Etihad Stadium. The Brazilian previously linked with the French clubs Lyon and Borussia Dortmund.