The Brazil international left the Merseyside giants for Barcelona in January and the Premier League outfit did not invest in a direct replacement during the same transfer window. The 25-year-old playmaker was sold for a club record fee of £142 million. 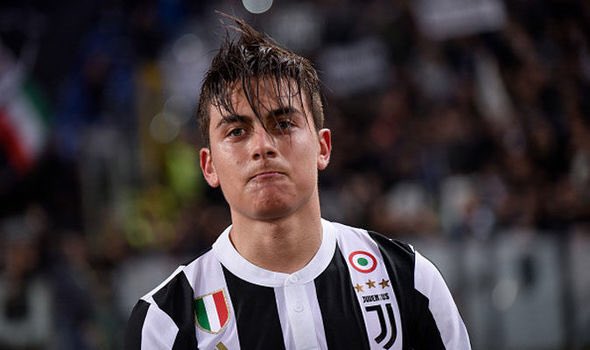 The reds have hardly felt Coutinho’s absence. However, the club manager Klopp still feels that he needs another world-class attacker in the form of Paulo Dybala to strengthen his front-line ahead of next season.

According to Italian news outlet Mediaset Sport, Juventus superstar Paulo Dybala has been identified as the ideal successor to Philippe Coutinho at Anfield.

The 24-year-old Argentine will come at a price of around £110 million and the Bianconeri may want to cash in on their asset.