Chelsea are lining up a swoop for Frenkie de Jong from Barcelona amid interest from Manchester United.

According to SPORT, the Blues are prepared to submit a bid to secure the services of the Dutchman in the summer transfer window. 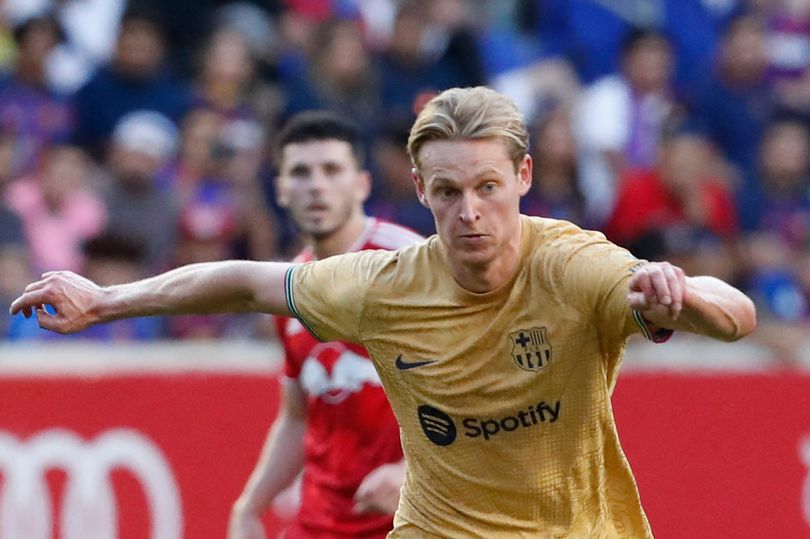 The 25-year-old midfielder is also a target for Manchester United, but he does not want to move to Old Trafford.

Frenkie de Jong will still be a Barca man this time next month if he has his way. But the midfielder, unfortunately, does not have his fate in his hands, with the Catalan giants transfer-listing him to balance their books.

De Jong has established himself as one of the most reliable performers for Barca since arriving from Ajax three years ago.

Chelsea and Man United will reportedly go head to head to secure the services of the Barcelona ace in the summer transfer window.

Recent reports have emerged that the 20-time English champions are preparing their final offer to sign the Dutchman. But the player does not intend to join the club.