Fulham are reportedly ready to lock horns with Bournemouth over the signature of Liverpool defender Nat Phillips.

Despite having three years left on his contract, the centre-back is expected to depart Liverpool in order to gain regular first-team football elsewhere. 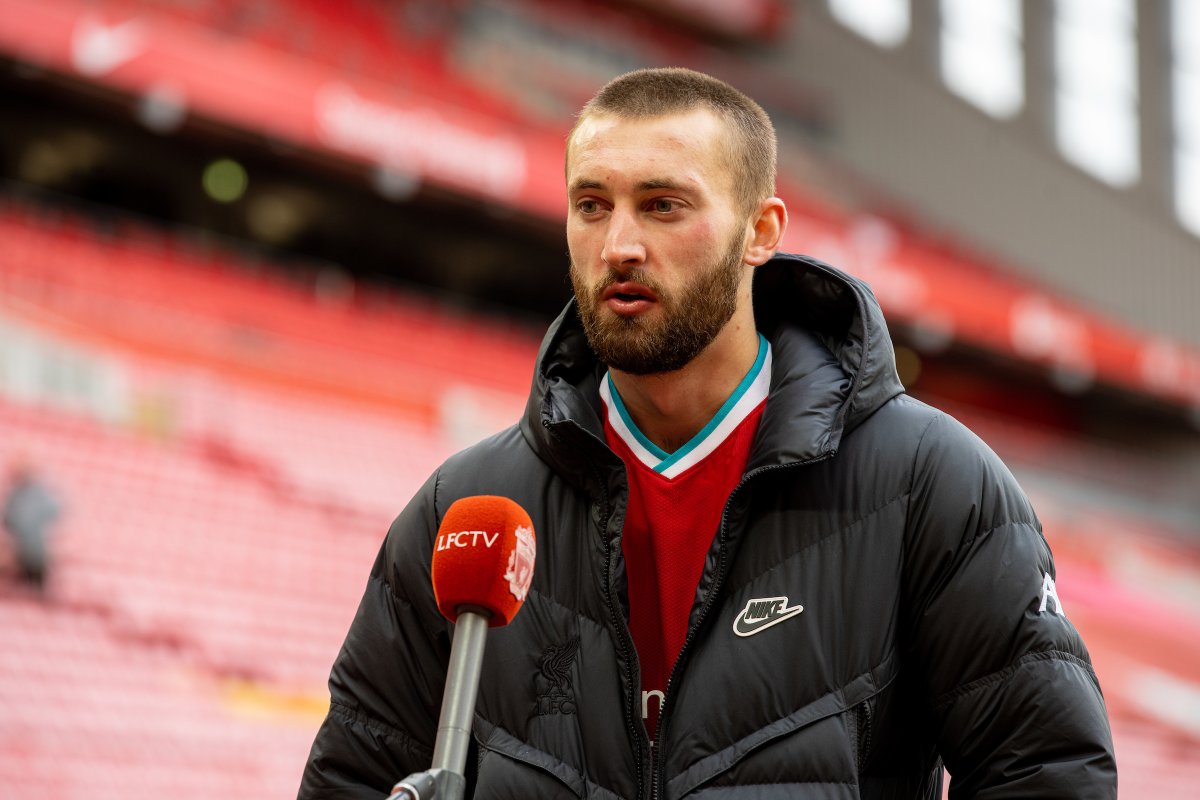 The Englishman joined the Cherries on loan for the second half of last season, helping the club earn promotion to the Premier League.

A recent report has claimed that Scott Parker’s side are preparing to make a formal approach for the 25-year-old defender. However, according to Goal, Fulham have emerged as rumoured suitors for the highly-rated Englishman.

The Reds have not received an offer that meets their asking price, somewhere in the region of £10m.

The report outlines that Jurgen Klopp’s side would prefer to sell Phillips rather than allow him to spend another year away from Anfield on a temporary basis.