Manchester United have reportedly “explored” the possibility of signing Arsenal captain Pierre-Emerick Aubameyang ahead of this summer’s transfer window.

The 30-year-old forward has a deal at the Emirates Stadium until June 2021, and it had been suggested that the Gabon international is weighing up a move away from the Gunners this summer. 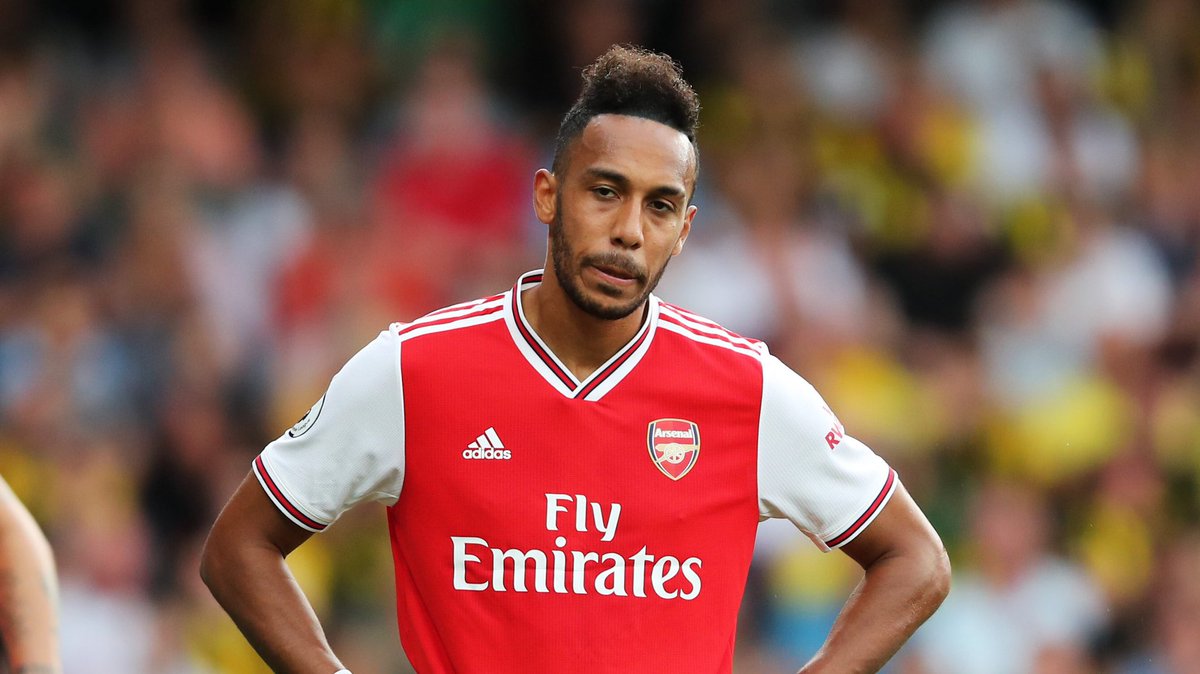 The La Liga giants Real Madrid and Barcelona continue to be linked with Aubameyang, but according to Sport, Man United have stepped up their efforts to land the attacker.

The report adds that the Red Devils have made contact over a potential summer move, although Ole Gunnar Solskjaer’s side will allegedly face fierce competition from a number of elite clubs.

The attacker has scored 61 goals in 97 appearances for the Gunners in all competitions.