Manchester United are once again ‘attentive’ to the situation of Tottenham Hotspur midfielder Christian Eriksen, with the Denmark international just half a season away from being out of contract.

Eriksen, 27, whose current deal at the London outfit expires at the end of the campaign, was a prime target for the 20-time English champions throughout the summer but they were unable to agree a deal for the former Ajax man. 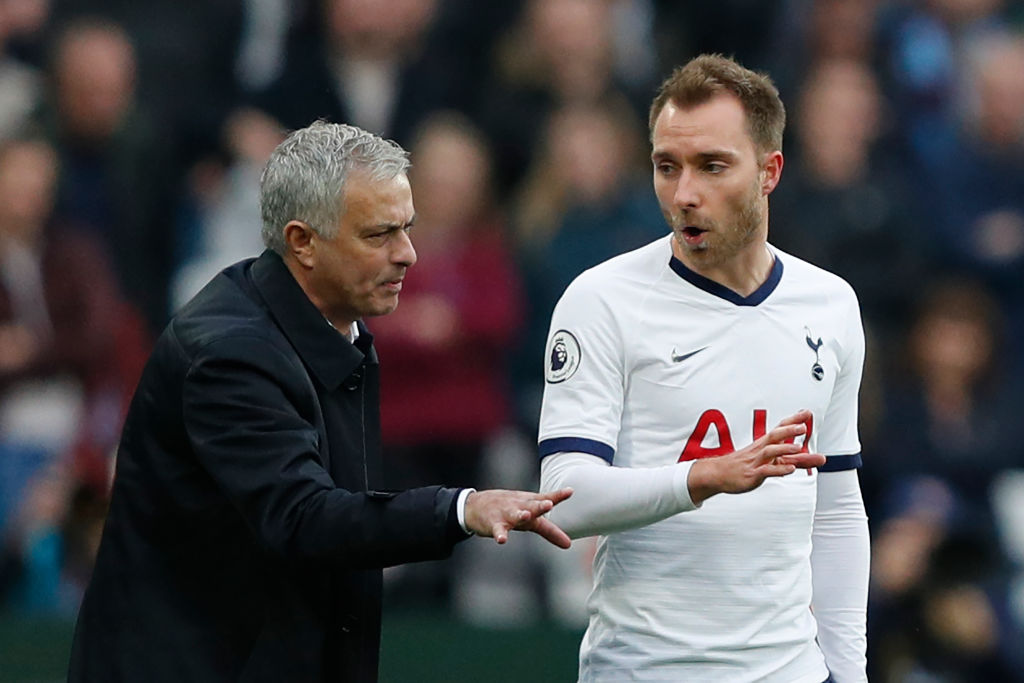 Although the Red Devils would have to pay a fee for the Danish playmaker in January, the Daily Mirror claims that United are happy to do so as they look to acquire his signature and stop him from moving abroad.

He is free to speak to foreign clubs from January and both Juventus and Atletico Madrid have been constantly linked with signing him on a pre-contract agreement.

Eriksen is yet to start a game for Tottenham following the arrival of Jose Mourinho.