Arsenal have reportedly outlined their intentions to move for Bayer Leverkusen forward Kevin Volland as a potential January signing.

Arsenal’s new head coach Mikel Arteta is now considering ways to bolster his squad at the midway point of the campaign. 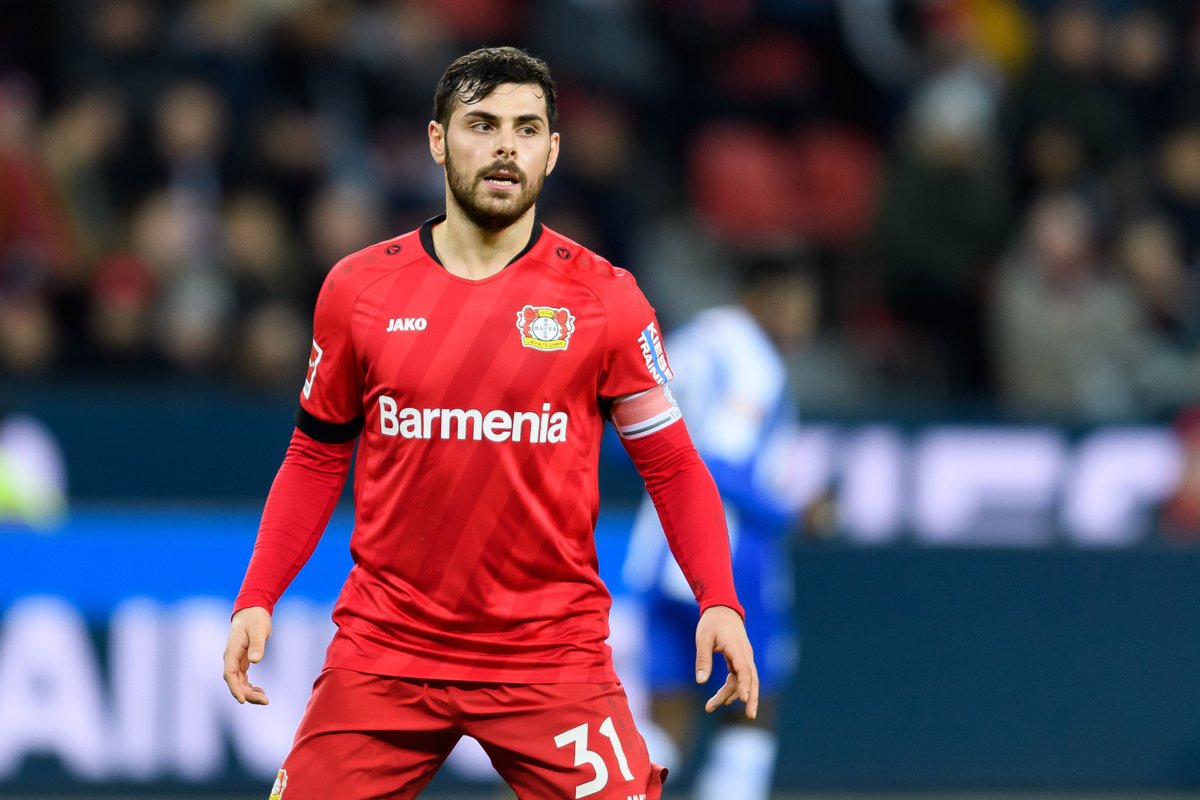 While defence and midfield seem to be a priority, Sky Sports News suggests that the Gunners may look to add the German forward Kevin Volland to the first-team squad.

Despite his impressive performances at Leverkusen, Volland has just over 18 months left to his contract.