Before moving to the King Power Stadium in 2018, the Gunners were constantly linked with a move for the 23-year-old defender.

However, having missed out on the Turkish, the north Londoners have been forced to watch Soyuncu become one of the top central defenders in the Premier League. 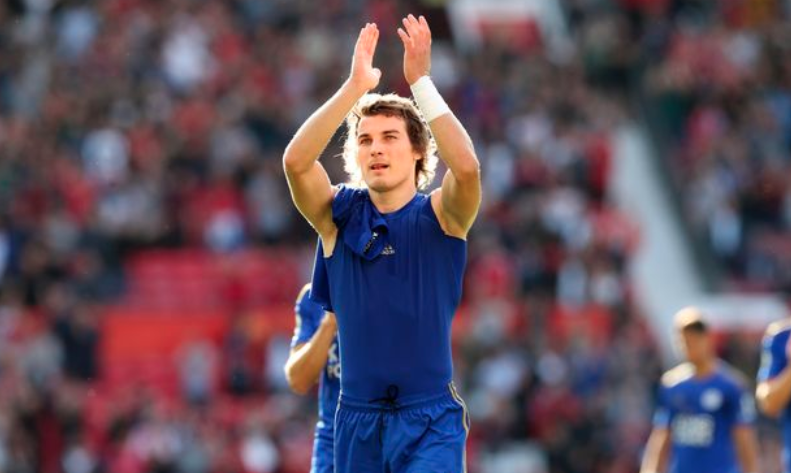 According to Star via Mirror, Arsenal are sending scouts to assess the development of the centre-back while he is on international duty.

Leicester City are unlikely to part ways with one of their key assets, especially to a Premier League rival.

Soyuncu still has more than three-and-a-half years left on his contract at the East Midlands outfit.