Bayer Leverkusen winger Leon Bailey has committed his long term future with German outfit that promises to keep him at BayArena until 2023.

The Jamaican revealed earlier this month that Premier League duo Chelsea and Liverpool had shown a “concrete interest” in him in the past. 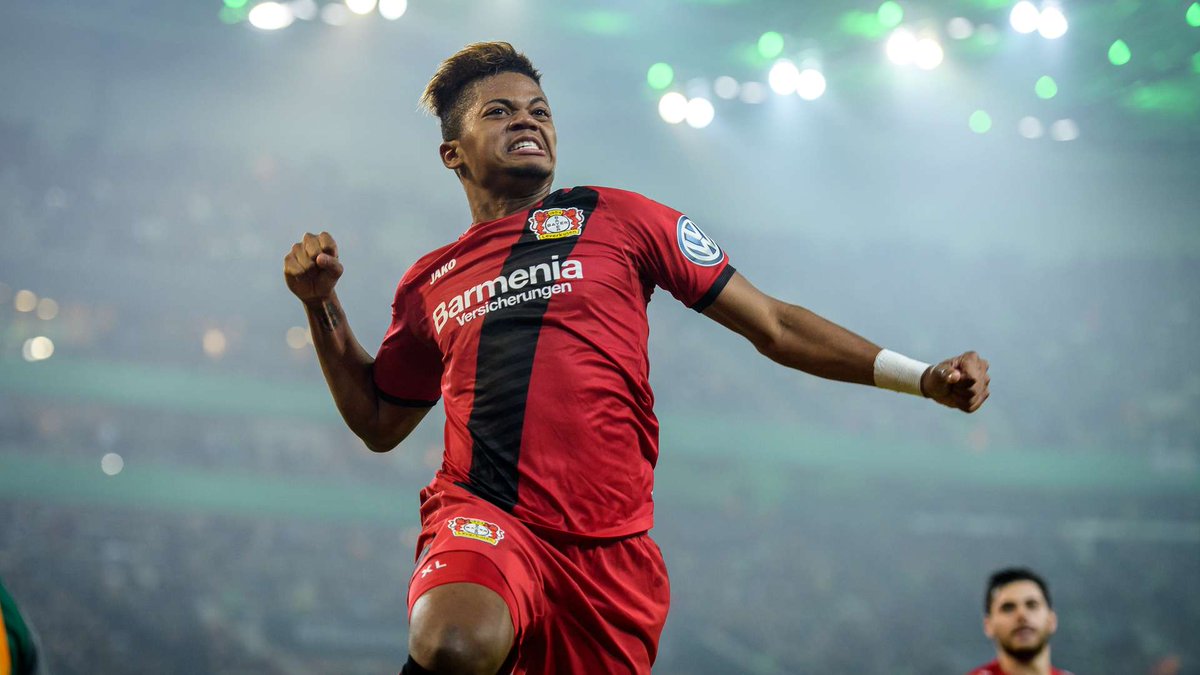 AS Roma were also said to be interested in a £36m offer for the 19-year-old attacker, but a move is now off the cards as the playmaker has committed his future to Die Werkself.

A statement from the Bundesliga club read: “Bayer 04 and Leon Bailey have agreed a contract extension. The new deal for the 21-year-old runs to 30 June 2023.”

Bailey racked up 44 appearances for Leverkusen since joining from Genk in January 2017.