Real Madrid have completed the signing of Alvaro Odriozola from Real Sociedad for the next six seasons.

The 22-year-old defender came through the youth system at Sociedad before appearing in 50 La Liga fixtures and earning a spot in Spain’s World Cup squad. 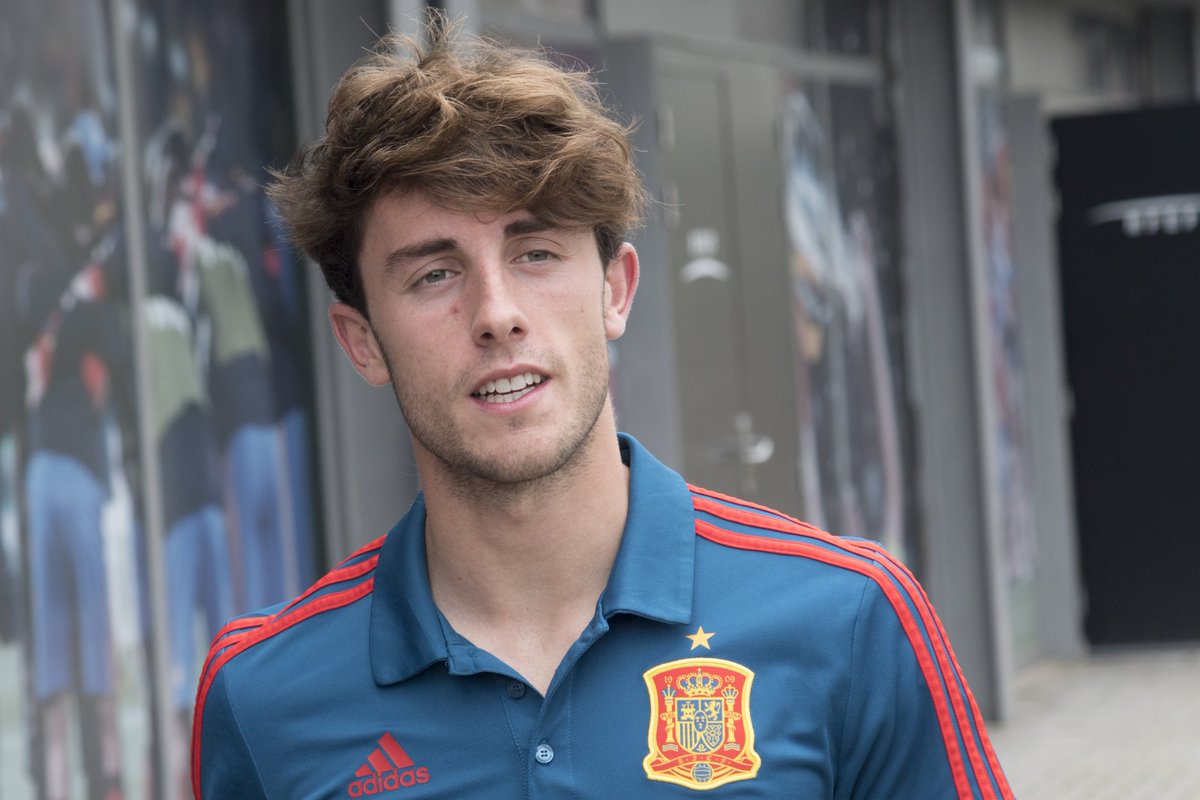 However, Odriozola didn’t appear in the World Cup competition but that has not prevented former national team coach Julen Lopetegui opting to take the Spaniard to the Bernabeu.

A club statement read: “Real Madrid and Real Sociedad have agreed the transfer of Alvaro Odriozola, pending a medical. The player will be tied to the club for the next six seasons.”

The European champions – who will pay just over £35m – now have three right-backs on their ranks with Odriozola joining both Dani Carvajal and Achraf Hakani.