Vrsaljko has previously been touted with a move to Premier League giants with the likes of Manchester City and Arsenal. 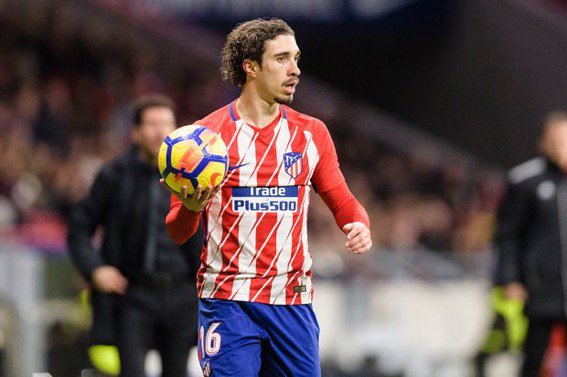 According to the Daily Mail, the Red Devils are considering an approach for the 26-year-old Croatian as they are desperate to find cover for the ageing Antonio Valencia.

Atleti would sell Vrsaljko if his £30m valuation is met – double what they paid to sign him two years ago – but that is more than the Premier League giants are willing to offer.

Vrsaljko has made 27 appearances for the Spanish giants in all competitions.

Manchester United are also rumoured to be in the summer transfer window for a left-back and a midfielder.