Manchester United head-coach Jose Mourinho ramped up his interest in Alex Grimaldo from Benfica, according to The Sun.

The Spain under-21 international is said to have been monitored by the Red Devils’ scouts, while manager Mourinho got to watch him up close during United’s 1-0 win over Benfica at Champions League Group stage earlier this week. 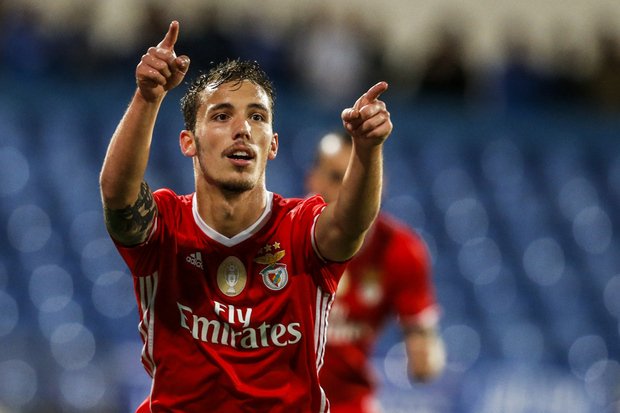 The 22-year-old, who came through Barcelona’s famed La Masia youth ranks, was previously rumoured to be linked with Manchester City soon after he arrived at the Estadio da Luz last year.

Following some impressive performances at the back for the Portuguese outfit, the report suggests that United are lining up a swoop for the left-back to overcome their defence at Old Trafford.