Chelsea have reportedly taken the lead in the race to sign Tottenham Hotspur striker Harry Kane.

A number of clubs, including Manchester City and Manchester United are said to have an interest in the England international, who is contracted to Spurs until June 2024. 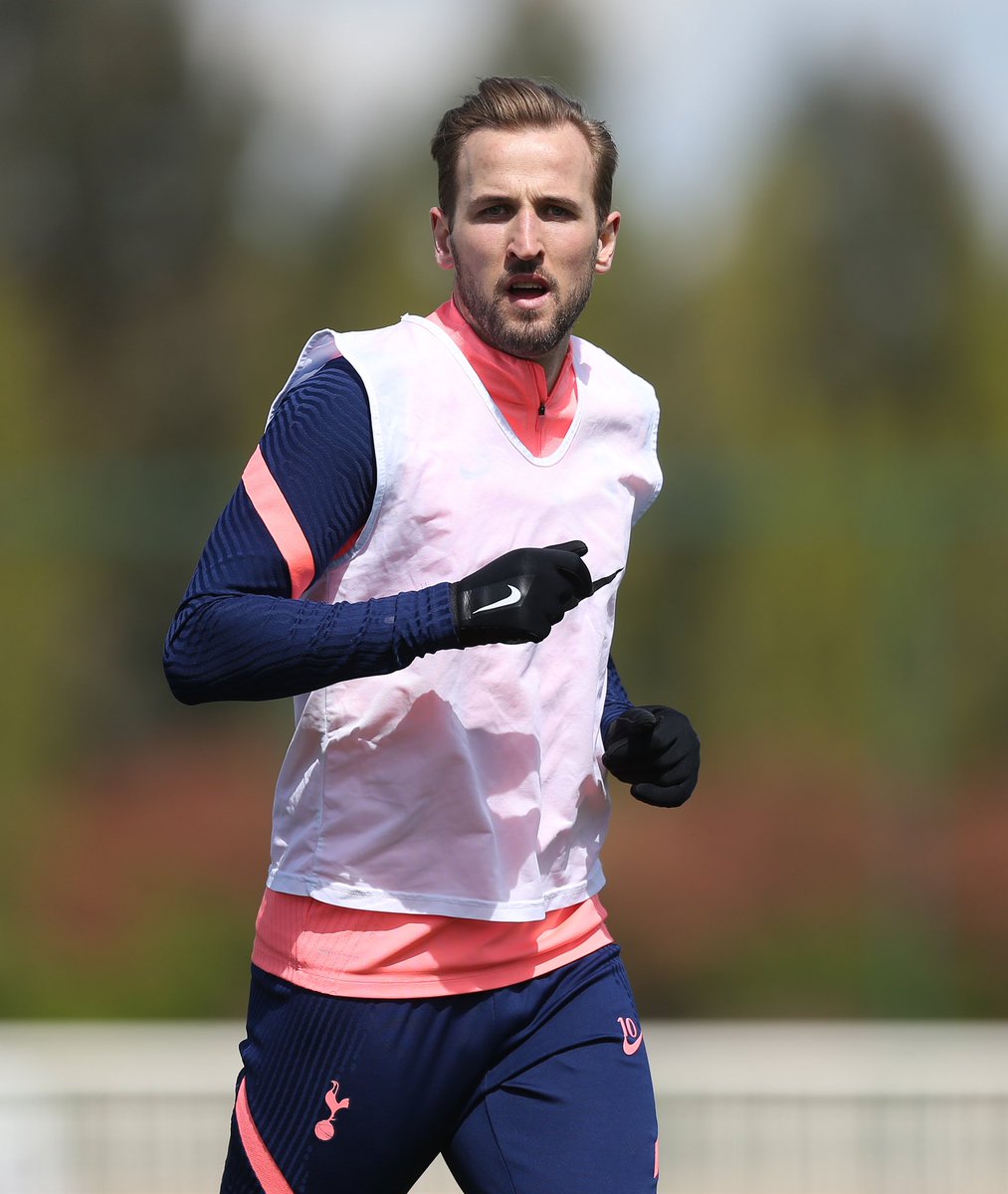 Despite another impressive season at club level, the 27-year-old’s future with Tottenham continues to be called into question.

There have been suggestions that the Englishman will attempt to leave the North London outfit after Euro 2020.

According to Football Insider, Chelsea have emerged as the frontrunners and are prepared to pay big money to sign Kane during this summer’s transfer window.

Kane has scored 31 goals and provided 16 assists in 46 appearances in all competitions.