Liverpool are said to be interested in acquiring Ruben Neves from Wolverhampton Wanderers, according to The Mirror.

The Portugal international’s contract at Molineux will expire in 18 months.

Despite repelling interest in Neves from other clubs, Wolves could be under pressure to sell their captain soon. 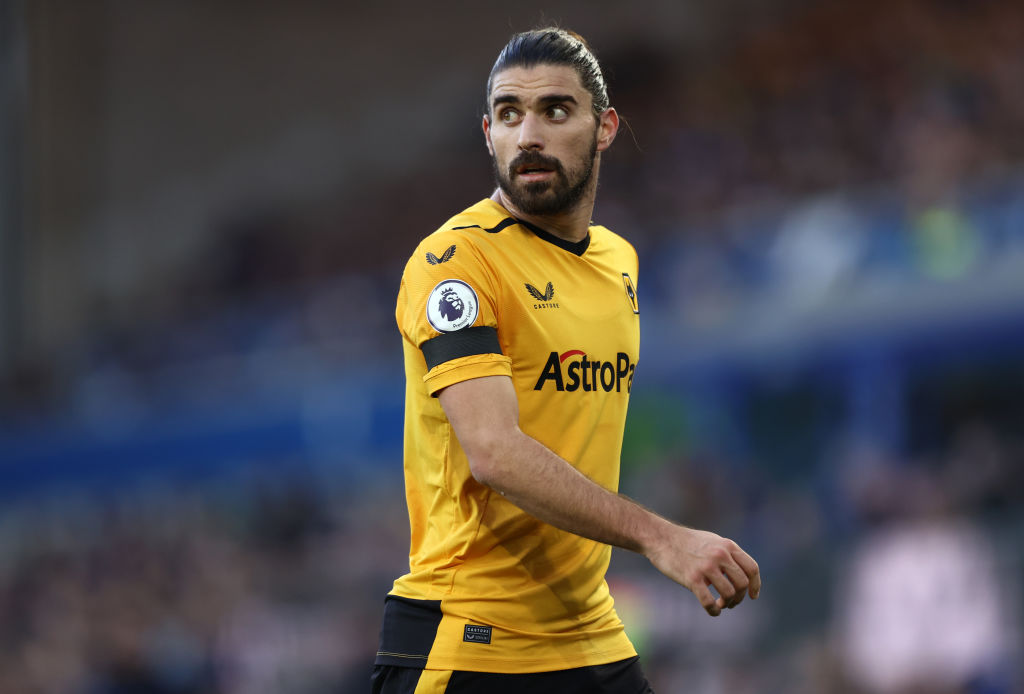 The La Liga giants Barcelona are believed to be considering a move for the Portuguese lynchpin, while Arsenal, Newcastle United and Manchester United have been linked in the past.

Barcelona are said to be weighing a move for the Portuguese midfielder who has also been linked with clubs like Arsenal, Newcastle United and Manchester United in the past.

Liverpool are now among the clubs reported to be pursuing a deal for the former Porto youngster.

Liverpool manager Jurgen Klopp is a “big admirer” of Neves, who has played a crucial role in Wolves’ current position (16th) in the league table.

The Portuguese has scored 28 goals and assisted 12 more in 235 games for Wolves since his arrival from Porto in 2017.