The 34-year-old has spent his entire career with the Blaugrana, but his future at the club now appears to be in doubt. 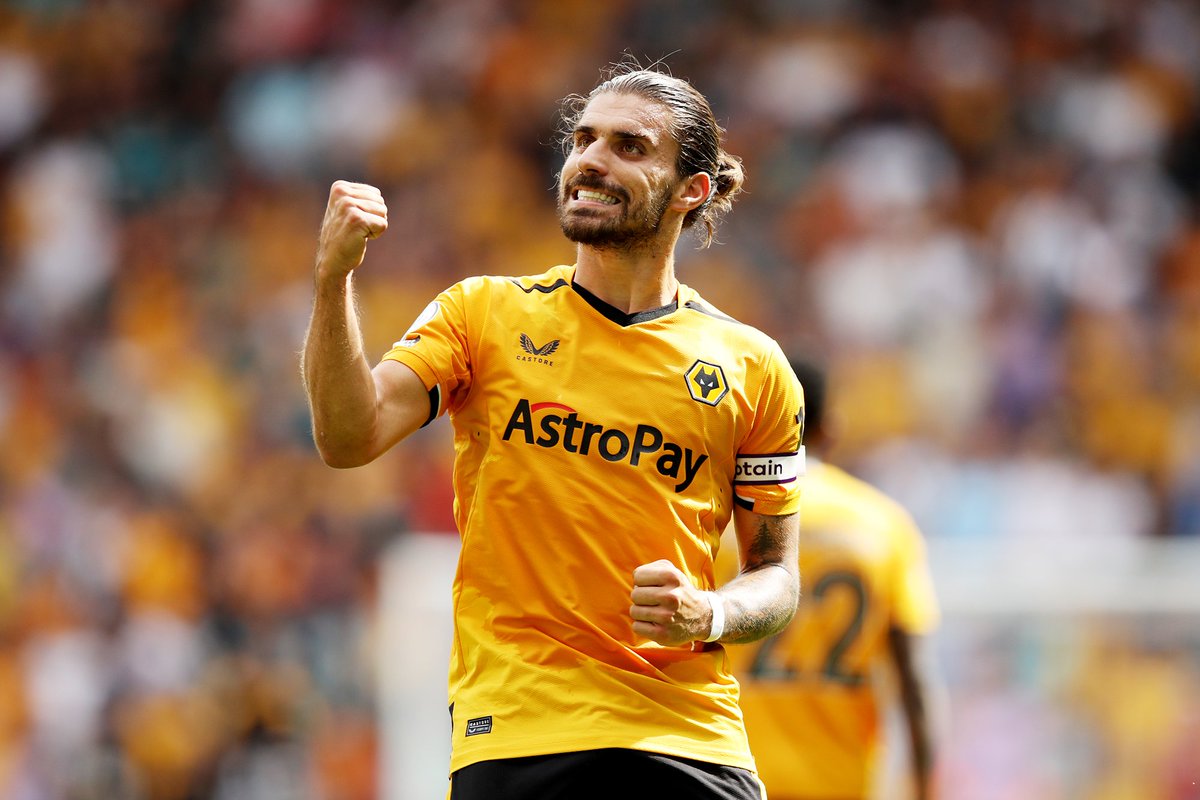 The Spaniard’s contract is due to expire next summer and has recently been linked with a move to MLS outfit Inter Miami.

Nevertheless, it is thought that the Catalan giants are preparing for life without Busquets, and Sport reports that Wolves attacker Ruben Neves has emerged as a primary target to replace him next summer.

The report outlines that the La Liga outfit made contact with both Wolves earlier this summer, but were unable to get a deal over the line due to economic differences.

Neves has less than 18 months left to run on his contract at Molineux and the Premier League side may be forced to cash in on the 25-year-old if he chooses not to renew his deal.

The Portugal international has scored 25 goals and registered 12 assists in 220 appearances for Wolves in all competitions.