The 19-year-old is set to become one of the hottest players in Europe when the winter transfer window reopens in January.

The teenager joined Dortmund from boyhood club Birmingham City in 2020 and he has scored 19 goals and registered 21 assists in 112 appearances for the club across all competitions. 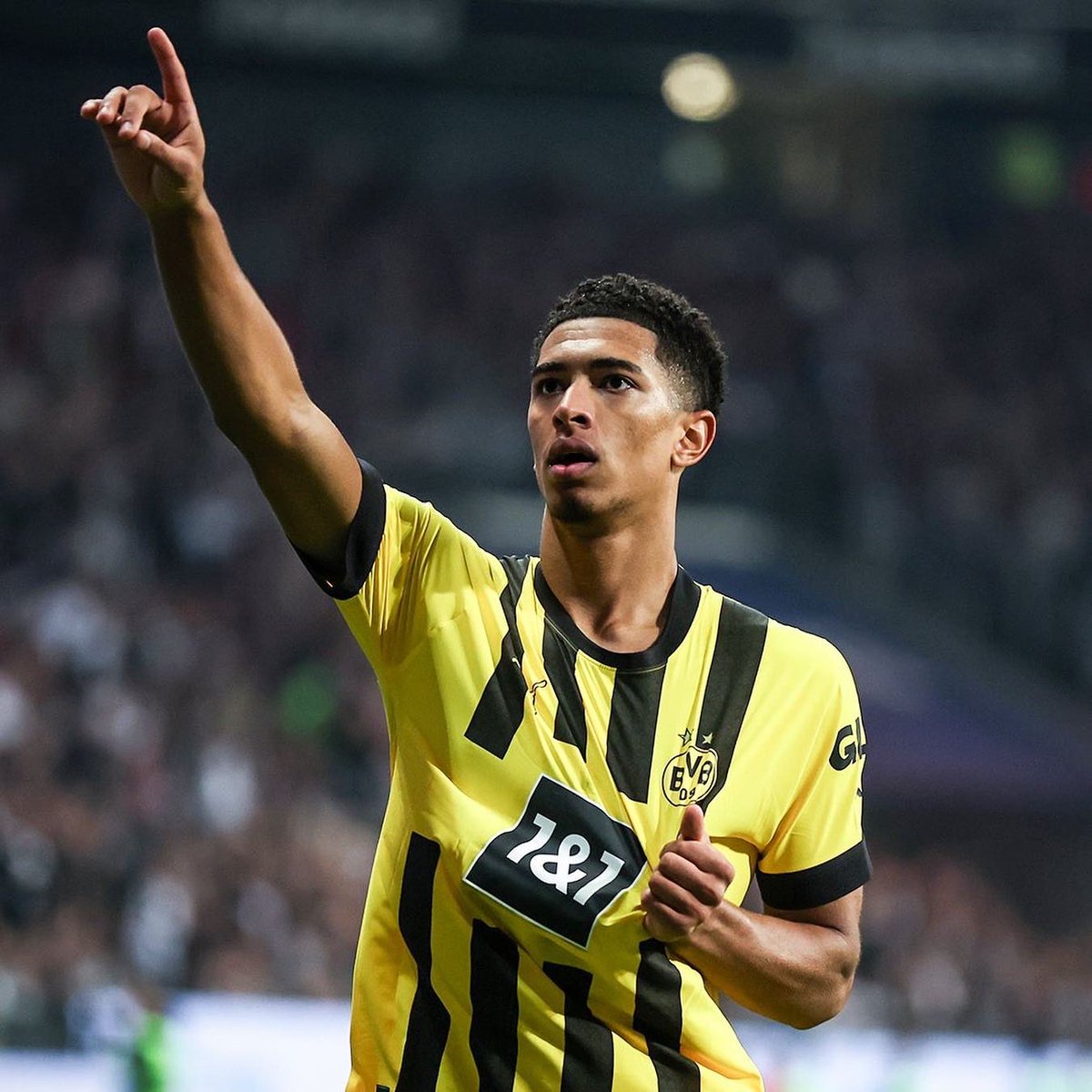 The England international was also a standout performer at the 2022 World Cup and scored his first senior goal over Iran.

The highly-rated midfielder is under contract at BVB until the summer of 2025, but the Bundesliga outfit are bracing itself for offers as a number of elite clubs such as Real Madrid, Liverpool, Manchester United, Chelsea, Manchester City and Paris Saint-Germain are all interested in his signature.

However, The Sun claims that Los Blancos are confident Bellingham will complete a £100m-plus deal to join the reigning Champions League and La Liga holders.

The report goes on to claim that Real Madrid manager Carlo Ancelotti believes the prospect of developing Bellingham into a Santiago Bernabeu at the Spanish capital.

Meanwhile Benfica youngster Enzo Fernandez is also said to be on Madrid’s radar.