Liverpool have reportedly entered pole position in the race to complete a deal for Borussia Dortmund midfielder Jude Bellingham.

The 19-year-old has been a key player for England at the FIFA World Cup so far, scoring his first England and World Cup goal in their opening match against Iran. 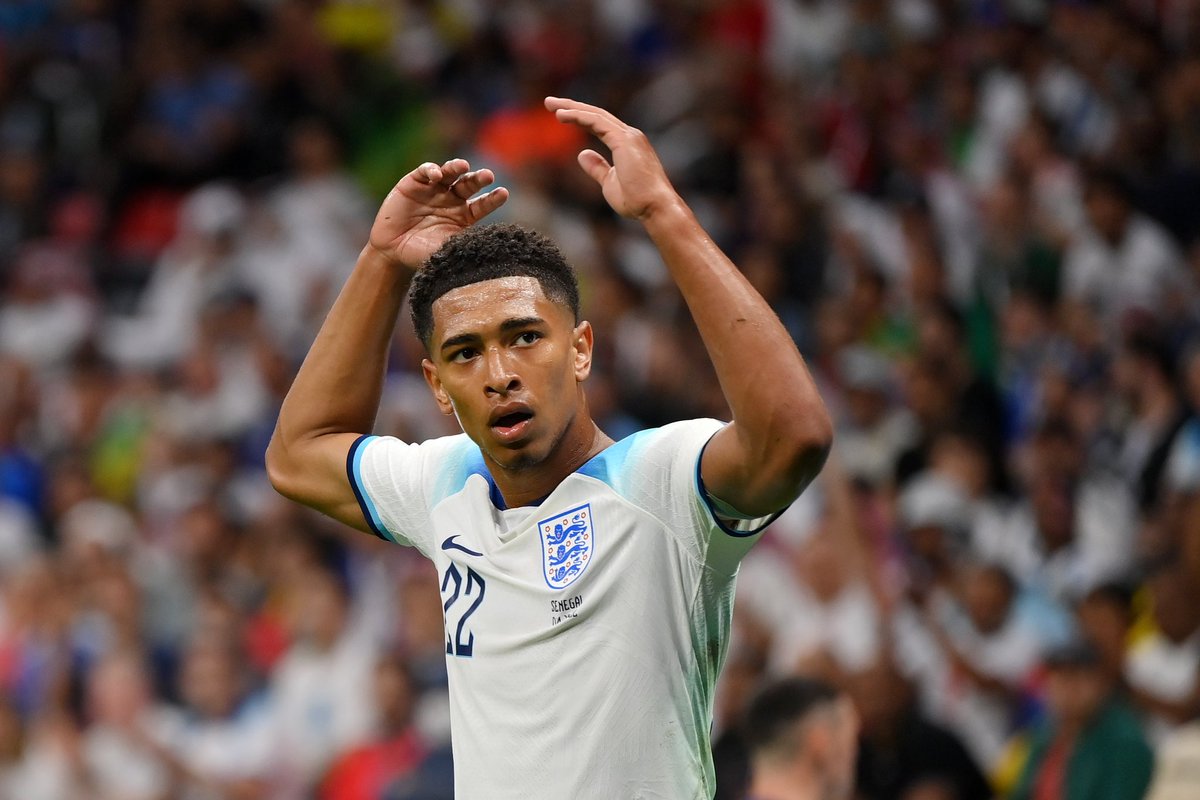 According to Marca, Liverpool seem ready to try to win the race to sign Bellingham after Real Madrid stepped back for his signature.

The midfielder’s performances have seen his stock rise even higher as a result and that has impacted his price tag with Borussia Dortmund now reportedly demanding upwards of £125m to sign the young star.

Liverpool had been in the market for a midfielder earlier this year following injuries sustained by Alex Oxlade-Chamberlain, Naby Keita and Curtis Jones earlier in the summer, eventually signing Arthur Melo on a season-long loan from Juventus during the summer window.