Manchester City are reportedly ready to lock horns with Manchester United over the signature of Villarreal centre-back Pau Torres this summer.

The Spain international has impressed with the Yellow Submarine last year and ended the 2020-21 season with a Europa League title. 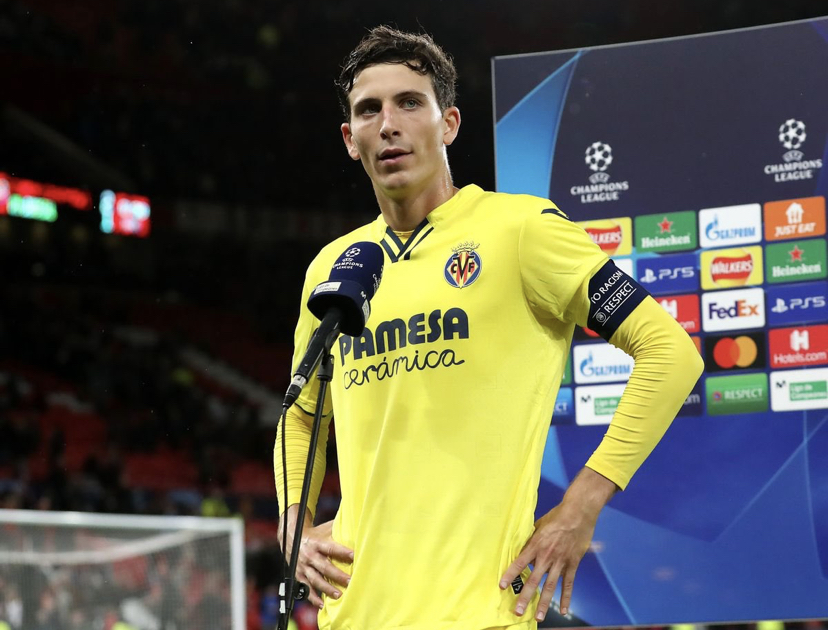 He has enjoyed another stellar season under Unai Emery that progressed to the semi-finals of the Champions League.

Torres, 25, who is thought to be a long-time target for Man United, has contributed six goals and one assist from 47 appearances in all tournaments for Villarreal this term.

However, Sport claims that the Premier League champions Manchester City expressed an interest in making an audacious move for the Spaniard this summer.

The report adds that the La Liga outfit are preparing for the prospect of beginning the 2022-23 season without Torres, who is contracted to the club until June 2024.