The 19-year-old has enjoyed an impressive 2021-22 campaign for the Dutch outfit, contributing one goal and four assists in 28 appearances in all competitions. 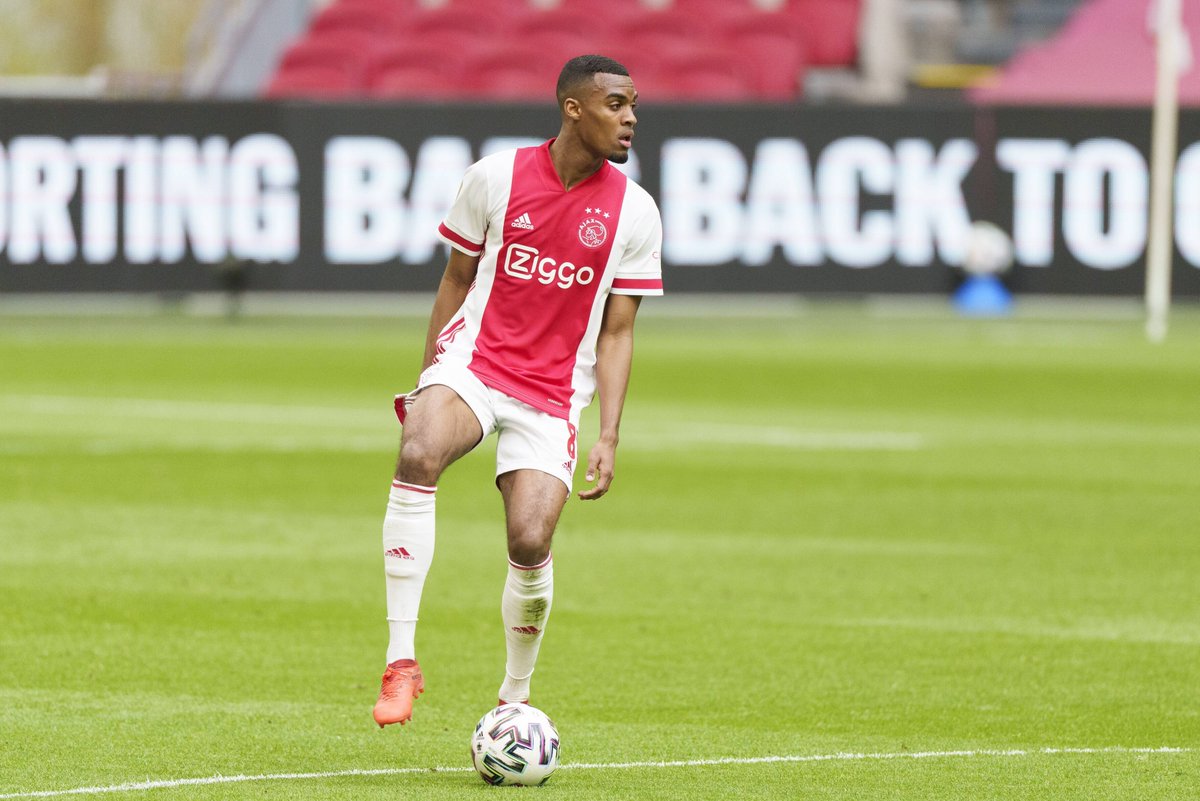 The teenager has entered the final 18 months of his contract, though, and the speculation surrounding his future ‘has gathered pace in recent months.

Real Madrid are said to view the Netherlands international as a priority target ahead of the new campaign.

However, according to Mundo Deportivo, there is also a firm interest from the Premier League champions Manchester City, who are in the hunt for his signature this summer.

Gravenberch amassed 10 goals and 11 assists in 89 appearances for Ajax.