The Premier League is once again upon us and fans are gearing up to head back to the stands in support of their favourite teams.

For too many, though, the difficulty of finding matchday parking makes driving to a match seem impossible.

If this sounds like you, don’t despair: in this article, we’ll show you how to find a spot at some of the best stadiums in the country so you can get out and be a part of the spectacle without needing to worry about public transport. 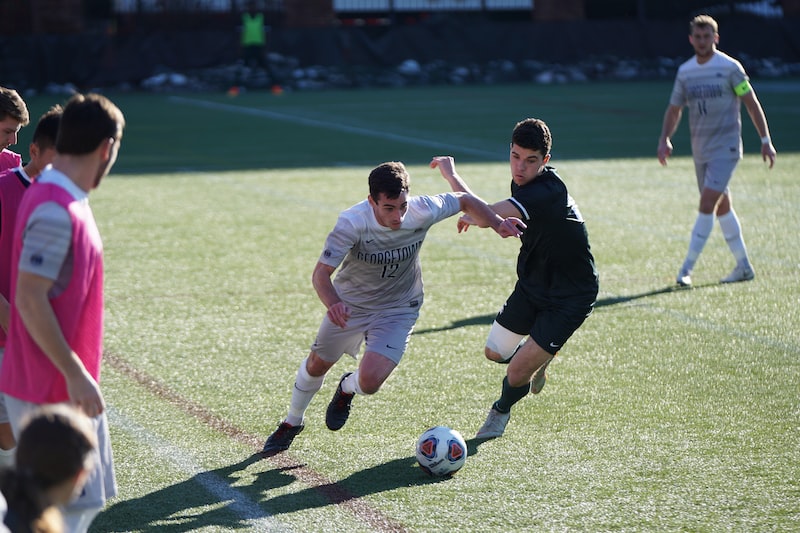 Where Can You Find Matchday Parking for the Premier League?

If you’re a football fan, you’re probably used to keeping up to date with all the transfer rumours and other news about the major teams – but you might not be aware of just how easy it can be to find matchday parking for the Premier League.

Here, we’ll show you the best parking options at some of the League’s top stadiums, with options for those living in the north and the south of England, as well as London.

Chelsea might be one of the world’s most famous clubs but they’ve struggled to perform at their peak in recent years. A couple of significant signings over the summer have buoyed fans’ hopes, though, and it’d be foolish to count them out entirely.

As with many London stadiums, Stamford Bridge is easily accessible by public transport, with the Fulham Broadway tube station a 15-minute walk away and a bus stop right outside.

Those driving, however, will have a harder time. The area has multiple residents-only parking schemes in effect, so drivers should expect to walk a fair way if they’re relying on finding parking on the day.

If you’re set on driving, however, don’t panic: companies like Stashbee allow residents to rent out their private spaces. Just make sure to book in advance to secure a spot and you’ll be able to guarantee parking just around the corner. 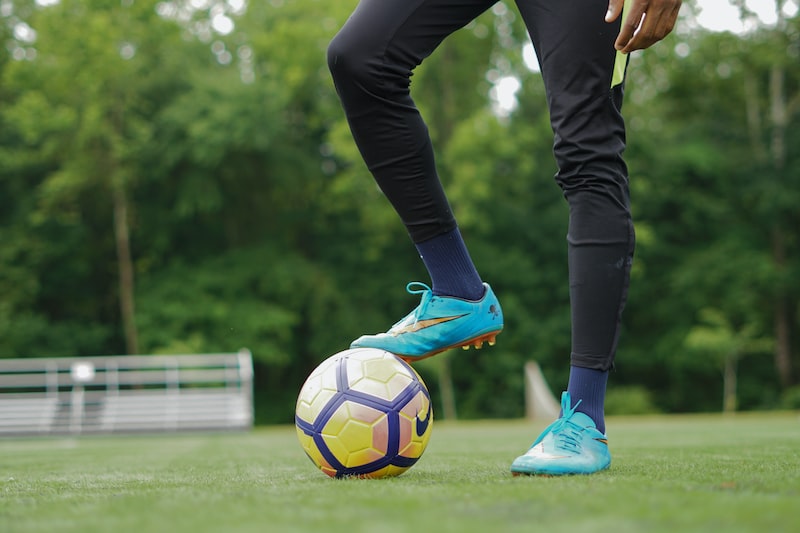 Southampton is less well-known than Chelsea, but they’re a solid little club with a dedicated fanbase. They returned to the Premier League after a long absence in 2012 and have managed to hang in since then.

They suffered some historically humiliating defeats in 2019 and 2021, but are hoping to bounce back this year. The latter especially stung, as Southampton seemed to be on a return to form before lockdown restrictions interfered with training.

While it might not be as hard as pulling off a win, fans are likely to find getting to the stadium difficult. This is partly because Southampton is so much smaller than the other cities on this list, with a population of only around a quarter of a million.

The city has some good options for public transport, but there’s just not the infrastructure to reliably handle the crowds you get with a 32,505-person capacity stadium.

The upside, though, is that it’s far easier to find parking in the city than in most areas of London. Those who want to avoid the 20-minute walk from the centre should explore advance-booked rental options to ensure the best value.

Finally, we come to the bookies’ favoured team: the returning champions Manchester City. City has been riding high in recent years, with only a loss to Liverpool in 2019-20 to break the streak they’ve been on since 2017-18.

Of course, as any football fan knows, pride can come before a fall and the atmosphere at City’s games is sure to be electric as the opposing teams go all out to notch a win against the favourites.

Whatever happens, those who come to see the team play are sure to experience a spectacle. The stadium can seat 55,097 people and provides onsite parking for £10. On-street parking is worse, though, as, like Stamford Bridge, the area around the Etihad reinforces quite a strict residents-only scheme.

Public transport is decent but unspectacular and using one of the unofficial car parks that have sprung up nearby risks leaving you stuck in traffic after the game. Once again, the best option is to rent a space from a local resident through an online rental platform. 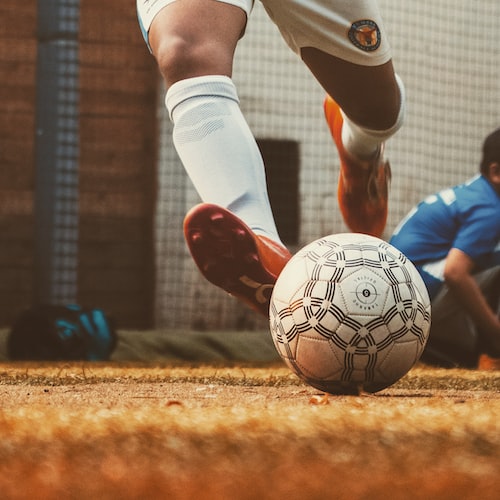 While every stadium in the Premier League is different, much of this advice will hold true across a range of cities. It’s often difficult to find on-street parking near Premier League stadiums, for obvious reasons, and public transport can be hit or miss, especially outside of London. Thankfully, matchday parking is still available through advance booking with companies like Stashbee. Get in well ahead of time to avoid stress on the day and focus on enjoying the game.